WILLOWBROOK, Calif. - The Los Angeles County Sheriff's Department (LASD) has released the bodycam footage of the deputy-involved shooting that killed a 25-year-old man.

Back on October 16, LASD responded to a call in the area of 121st Street and Willowbrook Avenue in Willowbrook. LASD says Fred Williams III ran from deputies when they arrived on scene.

Deputies say Williams was armed and ran down the driveway of the home. Trailing Williams was a deputy and LASD said the 25-year-old man pointed a gun at the deputy, prompting the deputy to shoot multiple rounds at Williams. 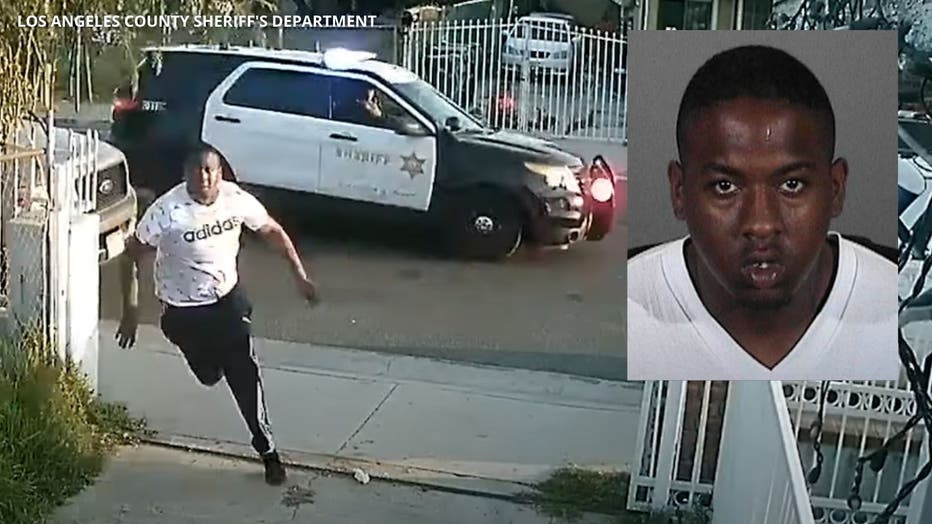 The shooting killed Williams on scene and deputies recovered an unregistered semi-automatic pistol.

The deadly shooting prompted the local community to hold protests and demonstrations, demanding LASD to release videos of the incident.

Friday's release of the bodycam footage comes as body cameras were recently installed on LASD deputies.

[WARNING: The bodycam video below is graphic and may not be suitable for all audiences.]