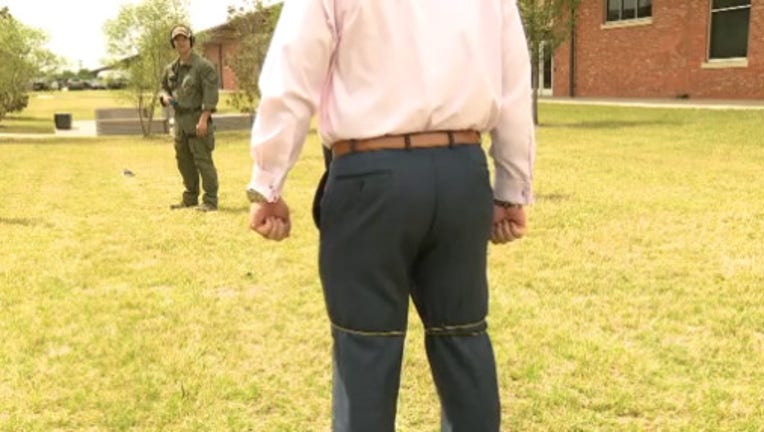 LOS ANGELES (AP) — The Los Angeles Police Department will begin testing a device designed to ensnare a person from a distance, giving officers an alternative to firing a Taser or a gun, as police departments nationwide are being criticized for their uses of force.

The Los Angeles Times reports Tuesday that officers will start testing the non-lethal tool for free for 90 days beginning in January. Critics expressed concern at a Police Commission meeting that officers would likely use it mostly in minority communities. The device will be distributed to 200 officers once they are trained.

The device called the BolaWrap 100 fires a Kevlar cord that wraps around a person 10 to 25 feet (3 to 7.6 meters) away to restrict mobility. It is not meant to be used when officers are engaged with people who are armed with guns, though it can be deployed when an individual has a knife or another object, The Times reported. 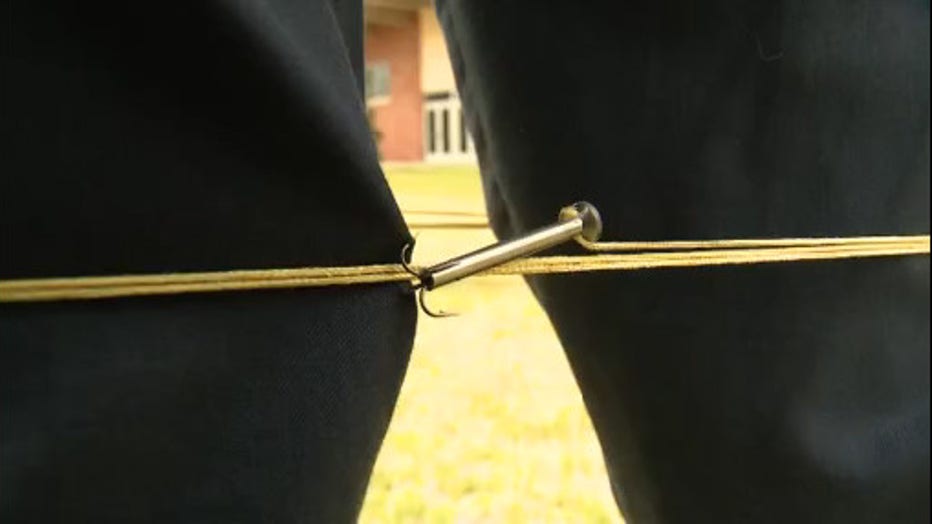 Dozens of police departments across the United States are testing or have purchased the devices with the goal of giving officers more time to apprehend a suspect without resorting to deadly force, especially when they are dealing with people who suffer from mental illness. The Fort Worth Police Department in Texas was the first agency in the U.S. to use the device on the street in April.

“If you deploy a wrap tool, it buys time for officers to deploy a secondary option,” Police Chief Carlos Islas of Bell, California, told The Times. “It will inevitably restrain someone. It’s a tool that’s been a long time coming.”

In October, the cord did not wrap around a man’s legs in Fresno when an officer deployed the device. Police spokesman Lt. Mark Hudson told The Times it was still successful because it distracted the man, who was later shocked with a stun gun.

In Santa Cruz County, the sheriff’s office paid $25,000 on 20 BolaWraps and extra cartridges for 20 patrol deputies because officials wanted a tool that wouldn’t injure uncooperative suspects.

The device’s manufacturer, Las Vegas-based Wrap Technologies, acknowledges that the cord’s barbs create a small puncture as the tether wraps around the individual, and could cause additional pain if the subject tries to pull the cords off.