Authorities sought public help today to find possible additional victims of a man who has been arrested on suspicion of sexually assaulting teens he met online.

NORTH HOLLYWOOD, Calif. - The Los Angeles Police Department on Wednesday asked for the public's help finding additional sexual assault victims of a man who was arrested on suspicion of sexually assaulting teens he met online. 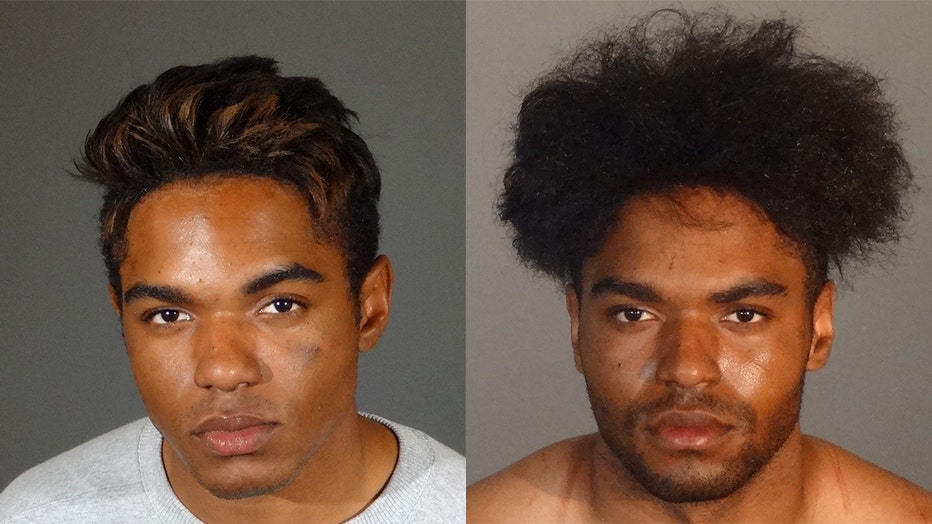 "Bloome would seek out minor children online and pose as a 17-year-old," an LAPD statement said. "He used false identities and fabricated stories about his lifestyle. After forming an online relationship with victims, he would meet them in person and sexually assault them."

"After meeting the victim online, he lured the victim to a location where the sexual assault occurred," police said. "Bloome met with the victim several times during a one-month period. During that month, Bloome used threats of harm to the victim and the victim's family to continue seeing the victim."

In January of this year, police said Bloom sexually assaulted a 13-year-old in North Hollywood.

"Bloome also threatened harm to this victim and this victim's family," police said.

In May of this year, he allegedly committed a similar crime in the West Los Angeles area after meeting a 16-year-old online.

"Bloome met with and sexually assaulted the victim," police said.

Bloome was taken into custody by the LAPD on June 25 in connection with the West Los Angeles and Topanga incidents, police said.

Detectives urged any other possible victims, or anyone with information on the investigation, to call them at 818-754-8435 or 818-754-8436. Tipsters can also call Crime Stoppers at 800-222-TIPS, or go directly to www.lacrimestoppers.org.