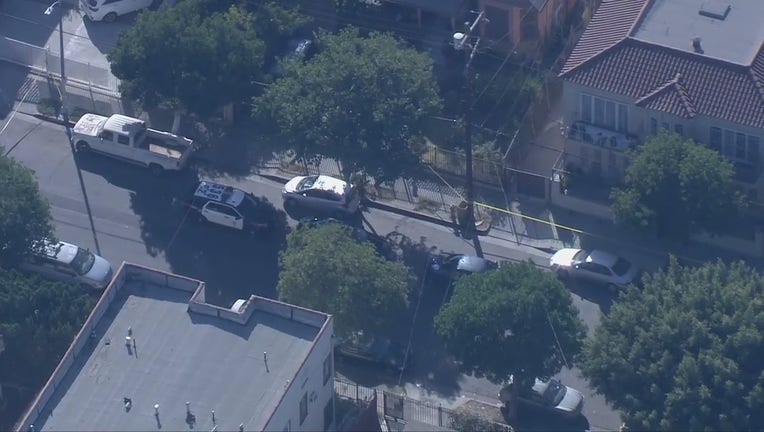 LOS ANGELES - Police are searching for the suspect who stabbed his mother and nephew to death inside a Westlake area home.

Police are investigating a double homicide in the Westlake area&nbsp;

The Los Angeles Police Department responded to a welfare check call in the 1800 block of West 11th Place Monday around 10:30 p.m. Upon arrival, officers found a woman in her 60's and a 6-year-old child dead inside the home.

During their investigation homicide detectives revealed the suspect to be 26-year-old David Cordoba. 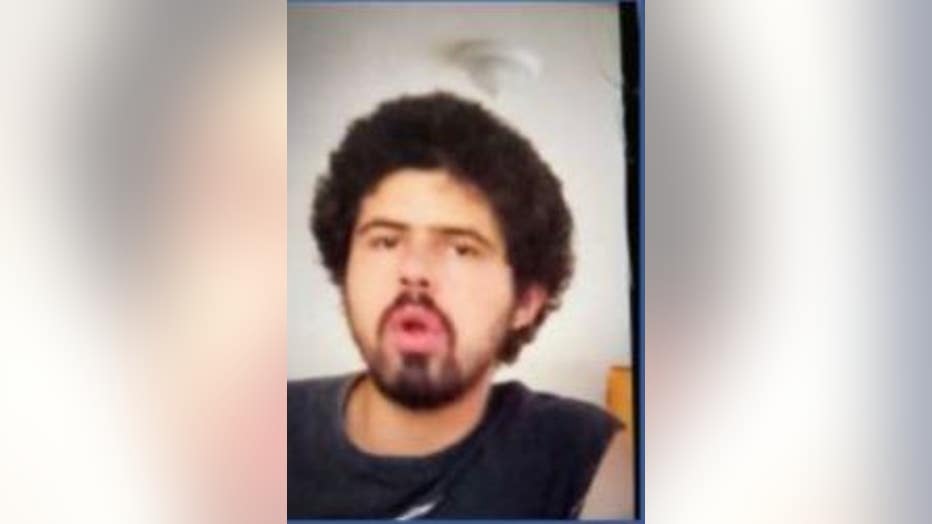 The victims have been identified as Maria Rodas, Cordoba’s mother and his nephew Alan.

Officials say Cordoba lived with his mom and 6-year-old Alan was with Rodas at the home when they were killed. It was revealed that during a family dispute Cordoba stabbed his mother and nephew to death. Police say he stabbed an additional family member, however that person was transported to the hospital and is expected to survive.

Police are currently searching for Rodas. He is described as being 5’5" and 140 pounds with a tattoo on his left forearm. It is believed Cordoba is still in the area. He is considered armed and dangerous.