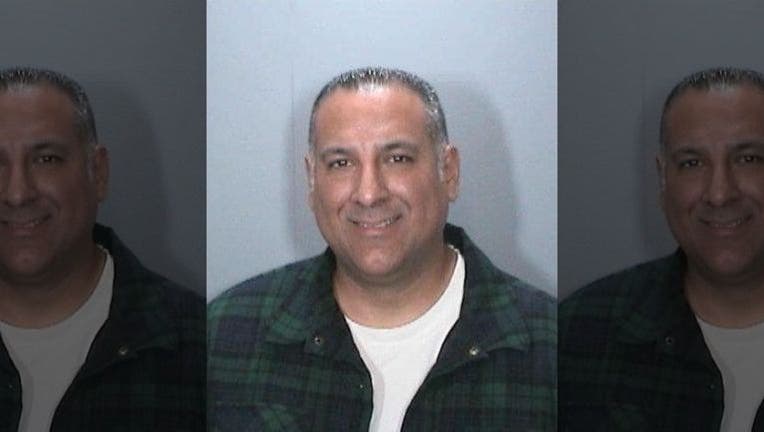 ORANGE COUNTY, Calif. - A Los Angeles Police Department officer accused of stealing a truck from a car dealership and then tampering with the department's investigation is facing felony charges.

Back in October of 2019, Calleros allegedly went into B & J Car Company in Orange and then drove off in a 2015 Chevrolet Silverado after he asked the dealer to pull the CarFax on the truck, according to Spitzer's office.

Calleros is then accused of using another LAPD officer's ID to call into the department's Vehicle Warrant Unit to report the stolen truck has been recovered. The embattled officer is also accused of accessing the California Law Enforcement Telecommunications System (CLETS) to "run multiple checks on the vehicle’s license plate number and different license plate number belonging to a 2014 model Chevy Silverado which he put on the stolen vehicle."

Calleros was arrested in November 2020 after the stolen truck was spotted in LAPD's employee parking lot.

LAPD released a statement on Monday saying Calleros is "currently being assigned to home and relieved of his police powers, pending the outcome of an administrative investigation."

Below is a full press release from Spitzer's office: