Police break up huge party under freeways in Cypress Park

Officers were called in to disperse the crowd. The party was held on Riverside Drive near the transition from the northbound Arroyo Seco Parkway (110) and the northbound Golden State (5) Freeway near the Los Angeles River.

The first call came in to the LAPD about 7 p.m., according to Officer G. Todd of the Operations Center. 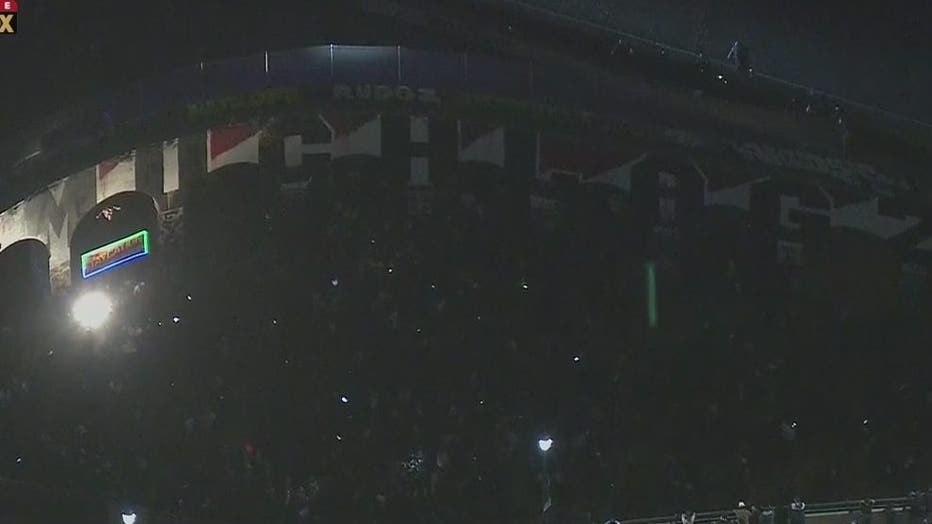 There were reports of fireworks, he said, and some unconfirmed reports that people were walking onto the transition road.

A citywide tactical alert was called to make sure there were enough officers to get the crowd to disperse and was modified to affect just the Central Bureau by 10 p.m., Todd said.