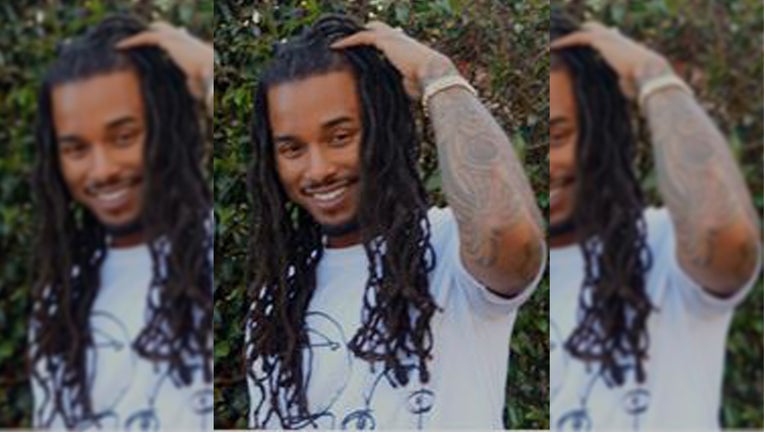 Investigators said a woman about 20-years-old walked into a Los Angeles police station around 8 p.m. to report she was a victim of human trafficking.

She said the suspect had loaned her money and alleged he forced her into prostitution to pay back the loan, according to police.

"The suspect knew the victim's financial struggles and coerced her to continue to work as a prostitute," a statement from the LAPD said. "When she refused, the suspect escalated his aggression causing the victim to fear for her safety."

The suspect was described as a 27-year-old African-American with black hair in long dreads and brown eyes. He is approximately 5 feet, 10 inches tall and weighs about 165 pounds. He has tattoos on both arms.

Anyone who sees the suspect or has additional information was asked to call the Van Nuys Community Police Station at 818-374-9500.