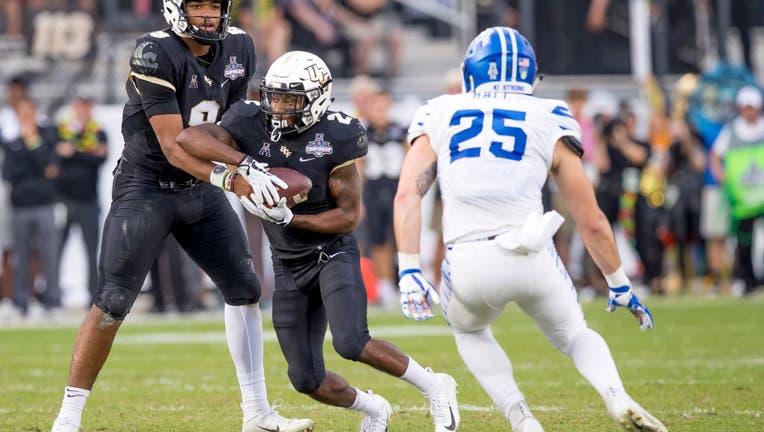 JACKSONVILLE, Fla. - A community is left devastated after former Los Angeles Rams practice squad running back Otis Anderson Jr. died Monday night after he was shot by his own father in Florida, officials said. His mother was also wounded in the shooting.

"The Rams are saddened by the tragic and sudden loss of Otis Anderson Jr. Our sincere condolences are with his family during this very difficult time. Rest In Peace, Otis," the Rams organization said on Twitter.

WJXT reported the shooting occurred around 9:30 p.m. ET at a home in Jacksonville’s Forest Trails area. Responding deputies found a man and a woman suffering from gunshot wounds.

Jacksonville Sheriff’s Office investigators said the shooting started as a domestic incident and that they believe everyone involved was related, WTLV-WJXX reported.

The two victims were rushed to a local hospital where the 23-year-old died, sheriff's officials said.

His mother, Denise Anderson, who was grazed by a bullet, was treated and released. 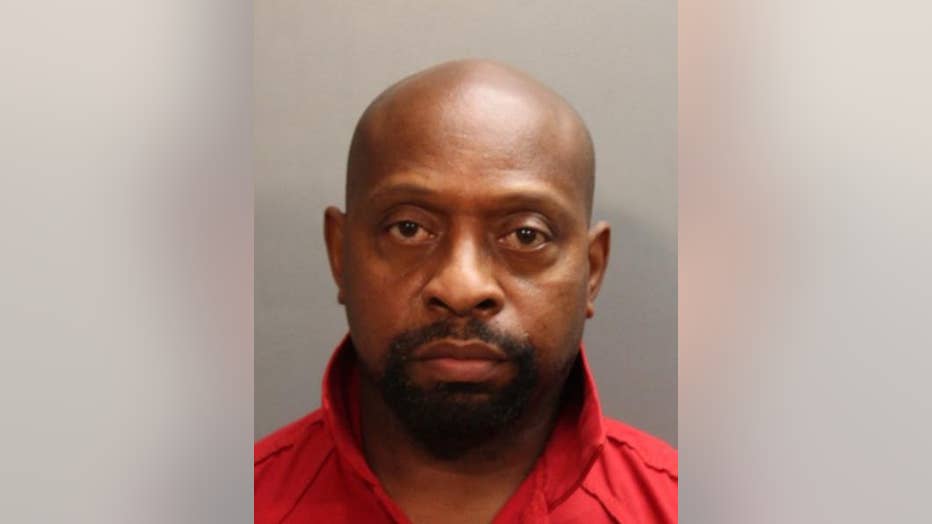 According to authorities, his father, Otis Lee Anderson Sr., was detained at the scene and was arrested Tuesday morning.

News4JAX reported the father and son got into a fight after Otis Sr. was bit by the dog of his son's girlfriend. That's when Anderson Sr. reportedly got a gun and shot his son.

Anderson Jr. was a highly sought-after recruit at University Christian High School where he won back-to-back state championships. He went on to become a standout at the University of Central Florida, where he also majored in interdisciplinary studies.

He was not selected in April’s NFL draft. However, he signed as a free agent with the Rams in June. He was part of the practice squad but was cut by the team in September.

He was also known as "Juice," on the field and was also the owner of Jui2ed Apparel.

His former teammates began sharing their reactions on social media: