An assistant fire chief for the city of La Habra Heights was arrested, accused of impersonating a peace officer.

LOS ANGELES - An assistant fire chief for the city of La Habra Heights was arrested, accused of impersonating a peace officer.

35-year-old Timothy Peel was taken into custody Thursday in Whittier after a search warrant was served.

According to detectives from the Los Angeles County Sheriff’s Department, Peel used a 2020 white Chevy Silverado equipped with lights and siren to conduct the traffic stops and unlawfully detained people.

Ivan Garcia, who worked at the shop who added the lights to the car, said he had no idea Peel was impersonating an officer. 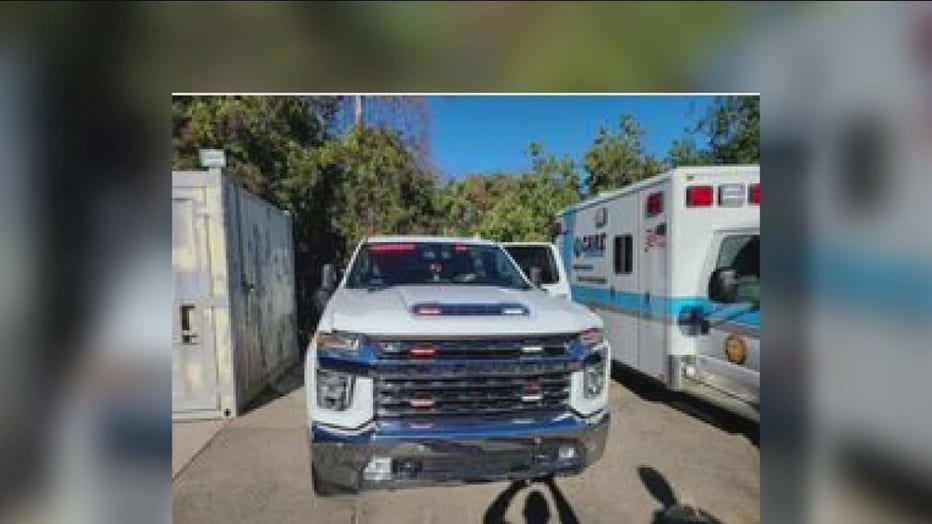 "He said that he worked with the Marshals and that he would arrest people."

Garcia says no one at the shop suspected anything.

"It’s sickening knowing that I helped put something like that together and what he did, pulling over innocent people, acting like he was an officer. It’s just not right," Garcia added.

Detectives believe there might be additional victims who were detained by Peel. Anyone with information is encouraged to contact the Los Angeles County Sheriff's Department at (213)-229-1700. You can remain anonymous by calling "Crime Stoppers" at  (800) 222-TIPS (8477 or by using the website lacrimestoppers.org.