PALMDALE, Calif. - The Los Angeles County Board of Supervisors approved a $10,000 reward on Tuesday for information about a woman reported missing in Palmdale and believed to be the victim of foul play.

On Aug. 3, 27-year-old Gloria Huerta, also known as Jessica, was reported to sheriff's deputies as missing. 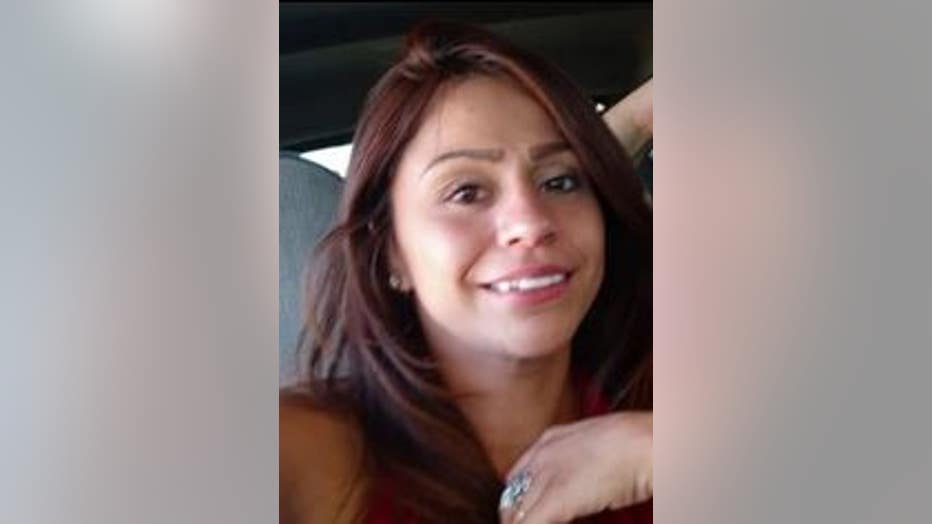 Sheriff's investigators believe that an altercation happened there.

The trailer, which is unmarked and has a rear door, is also missing.

She is known to frequent Palmdale and Littlerock.