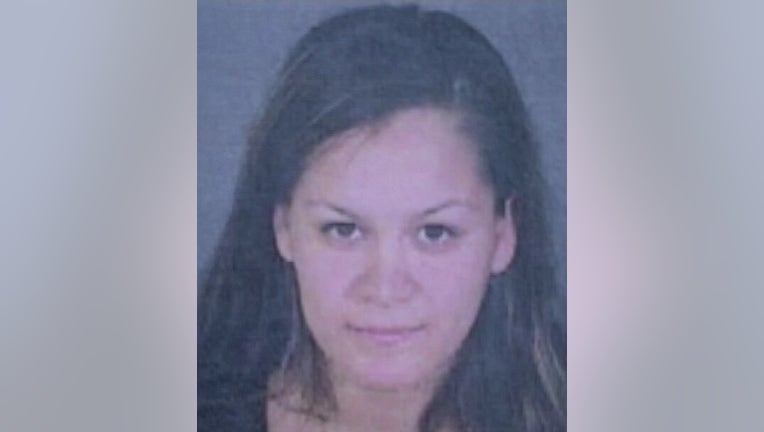 Earlier in the month, 30-year-old Liliana Carrillo was accused of killing her children -- 3-year-old daughter Joanna, 2-year-old son Terry and 6-month-old daughter Sierra -- at a home in Reseda. Carrillo is also accused of leaving the crime scene, carjacking a truck from someone who had stopped to help her, and then tried to steal another truck before authorities placed her in custody.

Carrillo was arrested in Tulare County, nearly 200 miles north of the deadly scene. 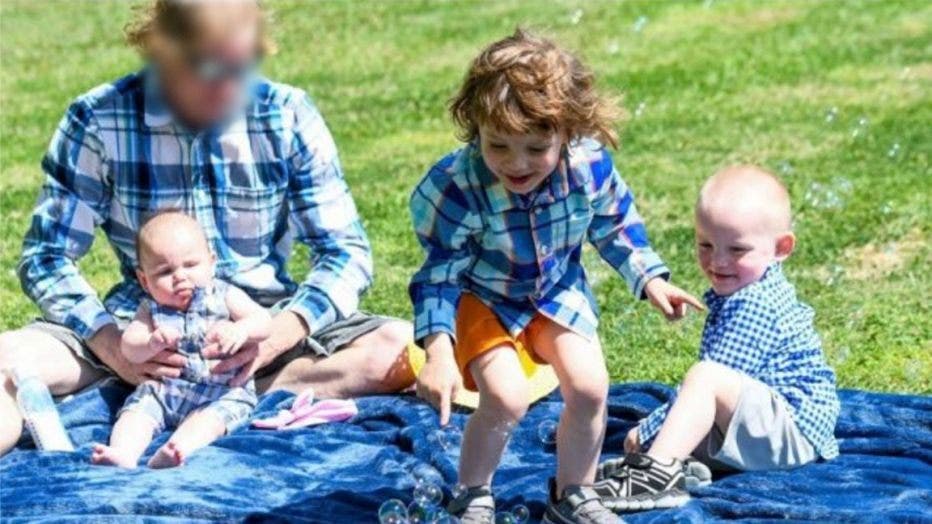 "Our hearts go out to the family of these children who are coping with this tremendous loss," Gascón said in a press release. "My office has reached out to the survivors to offer trauma-informed services during these incredibly difficult times."

Gascón is charging Carrillo with three counts of murder with an allegation of using a knife as a deadly and dangerous weapon. The case is being prosecuted by the Family Violence Division, Gascón's office said in a press release.

The case will remain under investigation by the Los Angeles Police Department's Juvenile Division, Gascón's office said in a press release.