LOS ANGELES - Councilman Curren Price introduced a motion on Wednesday to establish Juneteenth, the oldest nationally celebrated commemoration of the ending of slavery in the United States, as a legal holiday in Los Angeles. 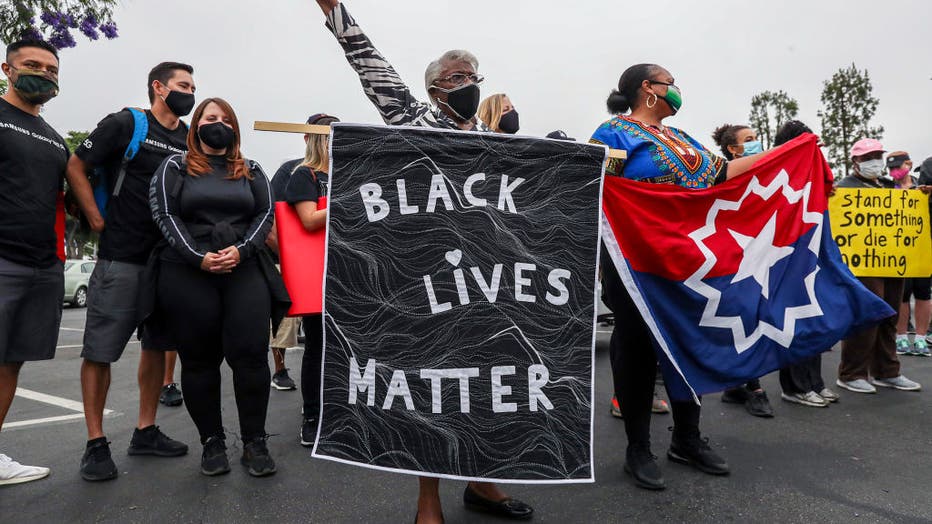 Juneteenth is celebrated every June 19 as a commemoration of the announcement in 1865 in Galveston, Texas, that slavery had been abolished.

"For myself and the nearly half a million Black Angelenos that call this city home, we understand its significance, we recognize the value and the cultural impact Juneteenth has on our culture," Price said.

"This is a moment to honor our ancestors who were subjected to harsh and inhumane treatment as they were forced to perform backbreaking labor, deprived of an education, and were subjected to countless acts of violence against them.

"For many of us today, we are still bound by chains in the form of political, educational, health, social and economic disparities," Price added.

"This is a teaching moment, one to raise awareness and share our values and traditions with the world."

Price said in light of recent protests that demand racial equity and justice within the country in response to the killings of George Floyd in Minneapolis and Breonna Taylor in Louisville -- and "countless other Black Americans" -- there has been a heightened call to recognize the historical significance of Juneteenth.

Although the Emancipation Proclamation was signed in 1863, declaring that all people held as slaves within the rebellious states are free, it wasn't until two years later that the order was enforced in Texas.

While Juneteenth is widely known within the Black community in the American South, nationally it is not recognized, Price said.

The motion Price introduced would instruct city staff and the Civil and Human Rights Commission to report on the historical importance and cultural impact of Juneteenth and provide options for establishing it as a city holiday.