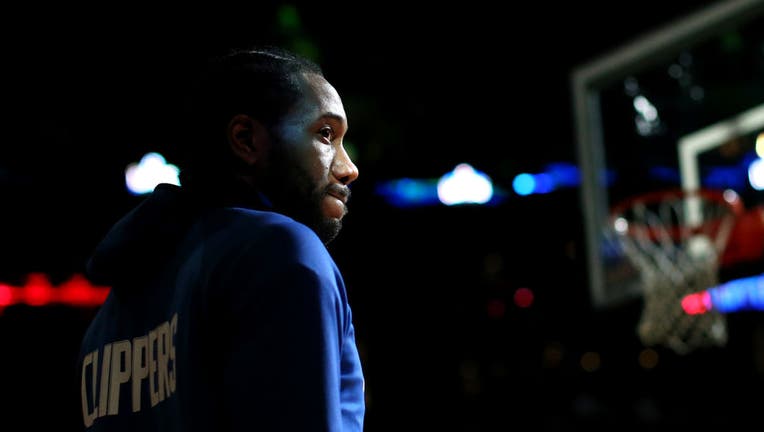 LOS ANGELES - Kawhi Leonard is known for his skills on the court, and now, he is making headlines with another passion.

Showing off one of his many talents, Leonard serves as an executive producer on the project. 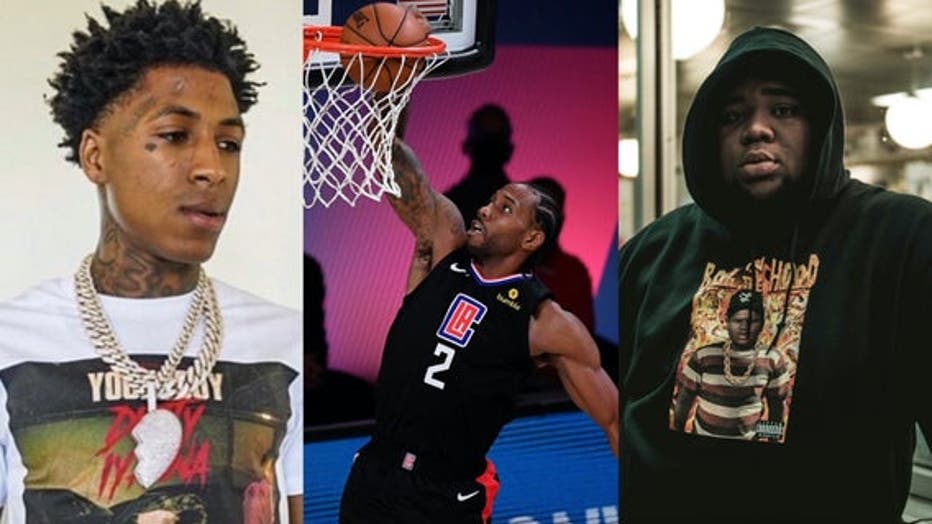 According to its social media pages, Culture Jam is defined as "the crossover between basketball & music, art & culture. Redefining how culture speaks to the world."

Leonard announced earlier this year a portion of the proceeds will go to the Mamba and Mambacita Sports Foundation.

"It just merges basketball and music together. It's always been something on my mind that I wanted to do, so it's just something that can uplift our community. A portion of each stream is gonna go to the Mamba & Mambacita Foundation," the Los Angeles Clippers star said during a press conference on May 4.

In addition to the album’s launch, the first annual Culture Jam and Music Festival will be held Nov. 21 at The Shrine.

The festival will feature financial literacy workshops, panels on mental health, and a celebrity basketball game. The event will also be streamed on Amazon Music’s Twitch Channel, Complex reported.

The tracklist for Culture Jam Vol 1: Part 1 is as listed below:

The soft-spoken superstar is known to keep his personal life private and doesn’t have any active social media accounts.

However, since joining the Los Angeles Clippers, he has noticeably become more open and has shared more of his personality and interests with fans.

Videos posted to social media show Leonard in the studio and communicating with the artists featured on the project.

Leonard filed to trademark his clothing line "CLIP GANG," which is a line he has been seen wearing in recent months. The clothing line is currently sold out. 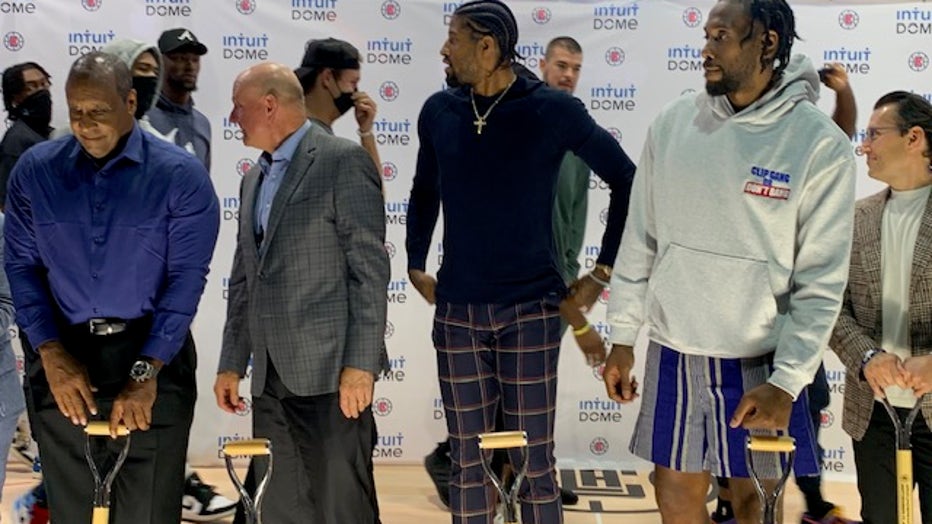 During the offseason, Leonard re-signed with the Clippers on a four-year contract, showing his loyalty to the franchise.

Leonard continues to recover following an ACL injury he suffered during the Western Conference semifinals against the Utah Jazz.

Although the two-time NBA Finals MVP may not be able to contribute on the floor as the season begins, he’s been more vocal and has taken on a coaching role.

"He’s not like the loudest one, but no, he knows what to say, what to do," said teammate Nicolas Batum, as reported by Mirjam Swanson with the Orange County Register. "When he has (something) to say, especially on the side when we play five-on-five … he’ll take guys on the side and tell you what he sees, what he just saw the last previous play."

The Clippers start their season Thursday night in San Francisco against the Warriors before Clippers Opening Night in Los Angeles Saturday.