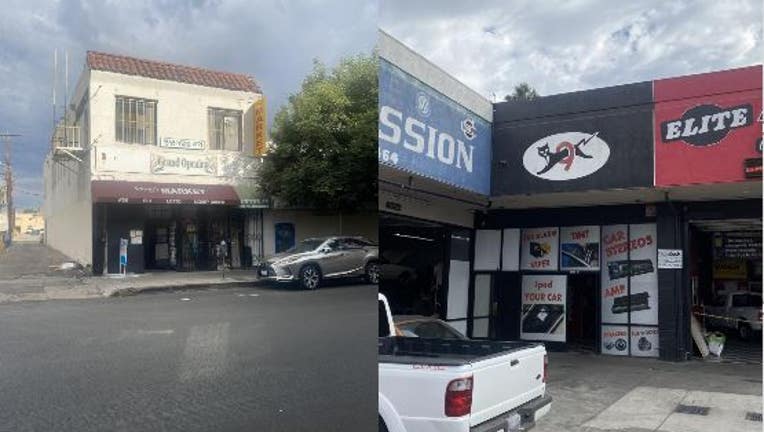 LOS ANGELES - The city of Los Angeles is cracking down on illegal underground nightclubs and casinos.

According to a statement from Feuer’s office, the owners and operators of the underground nightclub, located at 800 North El Centro Avenue, have been charged with 12 counts, including dispensing alcohol without a license, live music and dance hall without a permit and a noise violation.

The Los Angeles Police Department started receiving complaints about the club in August. When officers arrived on location to inspect, they noticed a large party with a cover charge, DJ’s playing loud music and alcohol being sold. Officers broke up the party and arrested several people and confiscated guns. 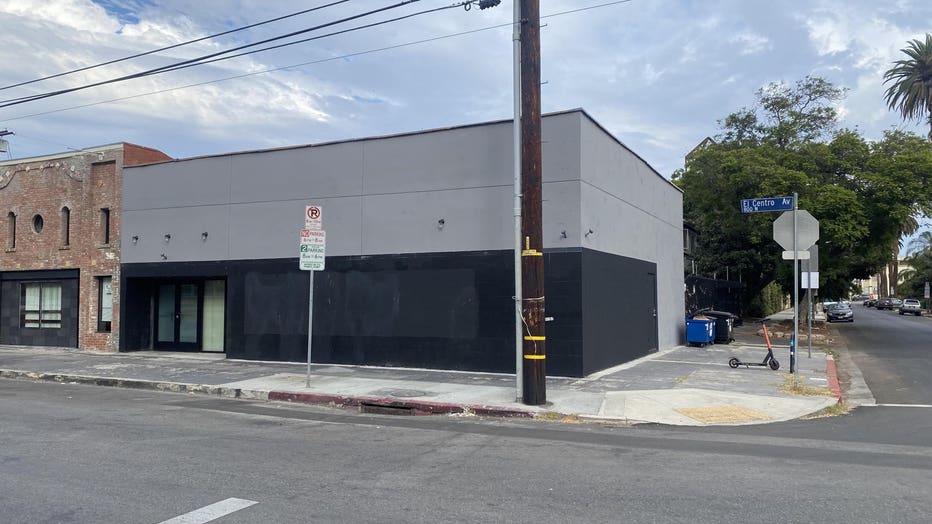 In late August, officers responded to a shots fired call at the location. Witnesses reported hearing up to 20 gunshots; one person was shot multiple times in the face and body.

And in early September on two separate occasions, LAPD officers went back to the illegal nightclub and broke up large parties, confiscated handguns and arrested multiple people.

"We allege the people behind these clubs have put their customers and everyone nearby in harm’s way. That must stop," Feuer said in a statement online.

The suspected owners and operators of the illegal underground club have been identified as Rami Ben-Moshe, Jason Williams and Khani Rice. Ben-Moshe and Williams both face up to five years in jail and $10,000 in penalties. Rice faces one year in jail, $2,000 maximum penalty.

The operator of an underground nightclub located at 6024 Santa Monica Boulevard, Francesco Conte, has been charged with four counts, including dispensing alcohol without a license, dance hall without a permit and a noise violation.

Feuer says police observed large parities where patrons were asked to pay an admission fee, large quantities of alcohol and narcotics were also discovered on site. The club was located about 500 feet away from Hollywood Elementary School.

"No Angeleno should be forced to contend with a noisy, unlicensed nightclub next door – especially one that had a shooting and multiple guns found on the property."

Meanwhile, the operator of an illegal casino at 5547 Santa Monica Blvd., Brandon Chang, has been charged with one count for the illegal use of land.