LA-based actress worried for loved ones back home in Ukraine

Actress Marina Marzepa lives in Los Angeles but is shooting a show right now in Budapest. She's from Ukraine and terrified for her family who is still there.

For Ukrainians living outside the country, these are tense times as they worry about the loved ones still there.

Actress Marina Marzepa lives in Los Angeles but is shooting a show right now in Budapest. She's from Ukraine and terrified for her family who is still there.

"I'm Ukrainian and my family and country are being bombed by Russian invaders," she said. 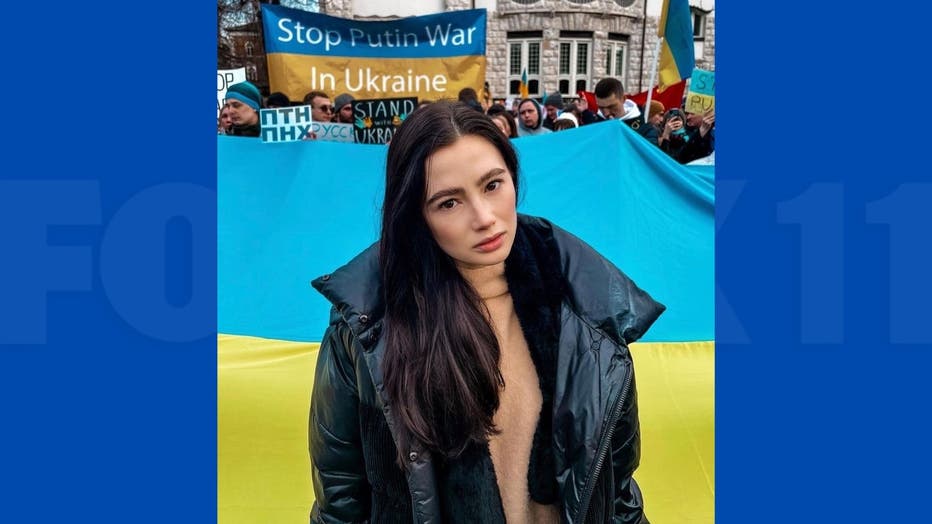 You can feel the heartbreak of a 24-year-old who is normally so full of joy.

Normally, on her social media she's posting fashion and fabulous locations. Marzepa is also a celebrated contortionist and wows her followers with her fabulous poses. 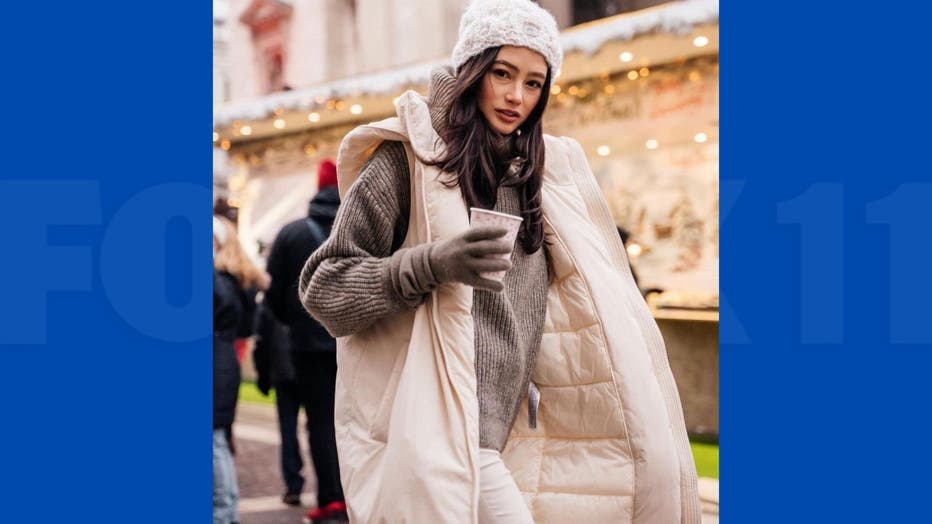 Now, Marzepa is using her social media for matters in Ukraine.

"My grandma, my dad, my mom are still there," she said. 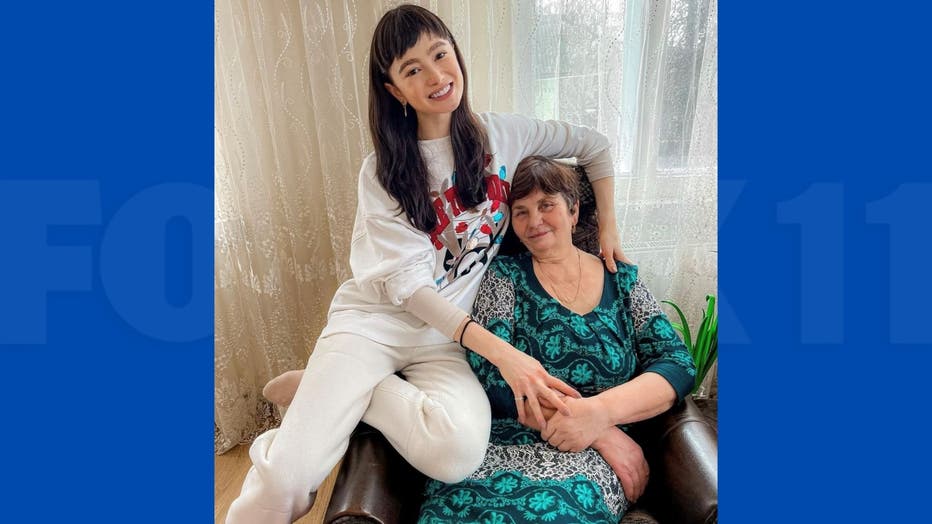 Her family live an hour and a half from the Russian border, three hours from Kyiv. She says a make-up artist friend was shot and wounded in Kyiv.

Marzepa's acting work includes Resident Evil. She's shooting the Prequel to John Wick series now in Hungary. She got a break in December and went back to Ukraine to visit her family for Christmas. She says no one believed war would happen.

While she is living the American dream and being embraced by Hollywood, her homeland is living through a nightmare.