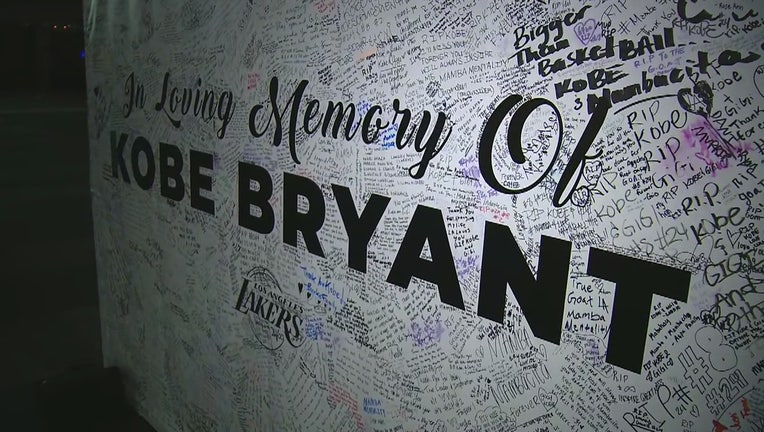 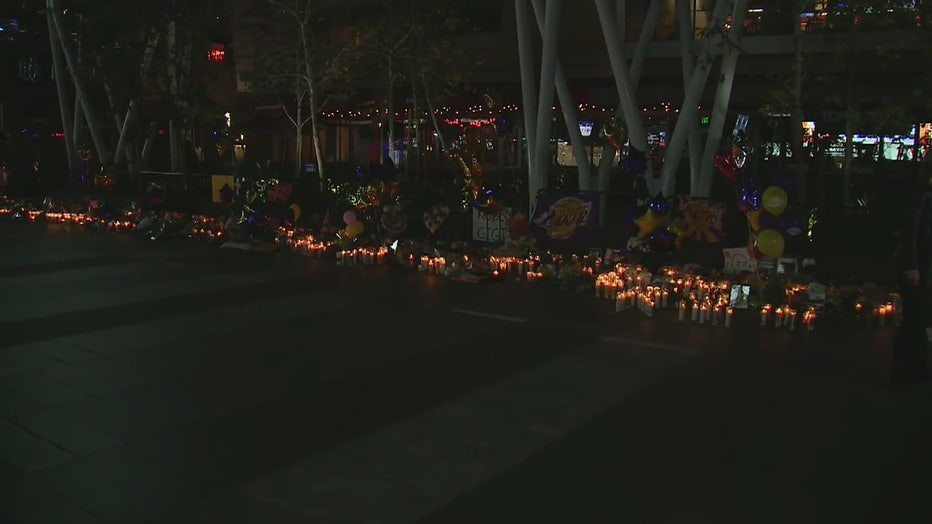 “Everyone as a kid had superheroes and cartoons…me, I had Kobe and the Lakers,” a poster outside Staples Center says. 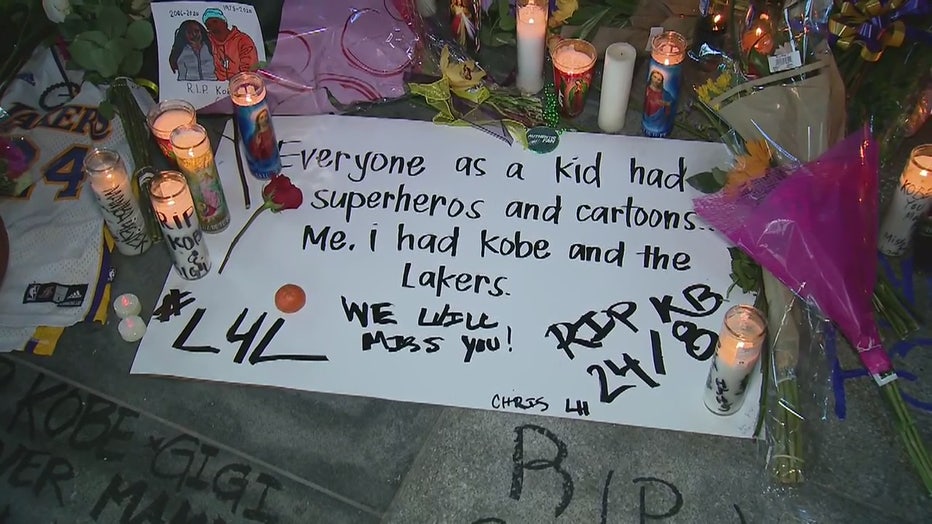 Grieving Angelenos who are still processing the loss of one of the city’s icons have held numerous vigils across the greater L.A. area to pay tribute to the fallen NBA legend who died tragically in a plane crash Sunday morning.

One of those vigils was in South Los Angeles at the Live Oak Baptist Church to celebrate Bryant. He is remembered not only for his 20-year NBA career, but also for his positivity and work ethic he inspired in others.

“He brought a lot to our communities…to our kids. He has a lot of positives that I think we can take away. Work hard and put a lot of effort into what you want to be and who you want to be,” a church member told FOX 11 at the vigil.

Federal officials continue to conduct their investigation as to what led to a deadly helicopter crash that killed all nine aboard, including Bryant, his daughter Gianna, and seven others. There were no survivors.