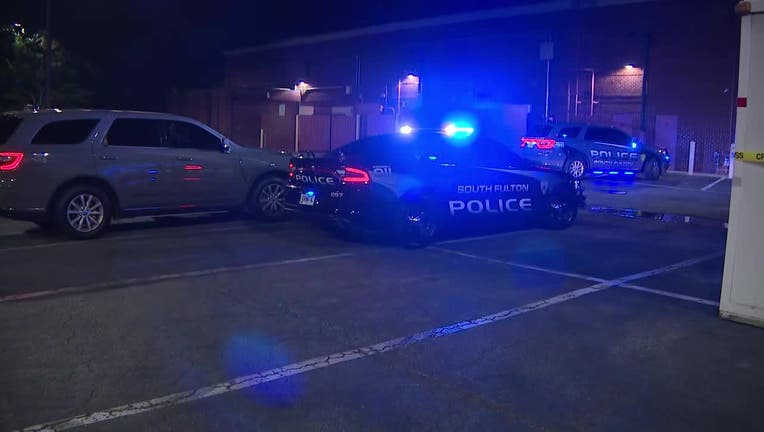 SOUTH FULTON, Ga. - An employee working at a "Real Housewives of Atlanta" star's restaurant is on the run following a shooting at the South Fulton business, police say.

Officials say the shooting happened around 7:30 p.m. at Blaze Steak & Seafood on the 3700 block of Cascade Road. The restaurant is owned by "Real Housewives" star and singer Kandi Burruss and her husband, Todd Tucker.

According to investigators, an employee got into a fight with another worker and ended up shooting them in the arm.

Medics transported the injured worker to a local hospital with non-life-threatening injuries. 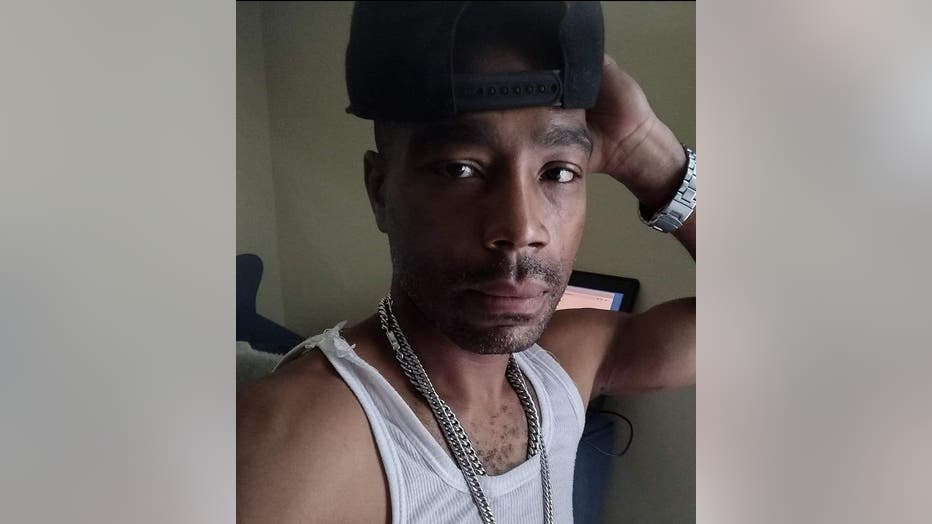 The suspect, later identified as Henry Darden, fled the area before police arrived.

Officials have not released the identity of the victim.

If you have any information about the shooting, contact the South Fulton Police Department or Crime Stoppers at 404-577-TIPS. Tipsters could be eligible for a reward of up to $2,000.