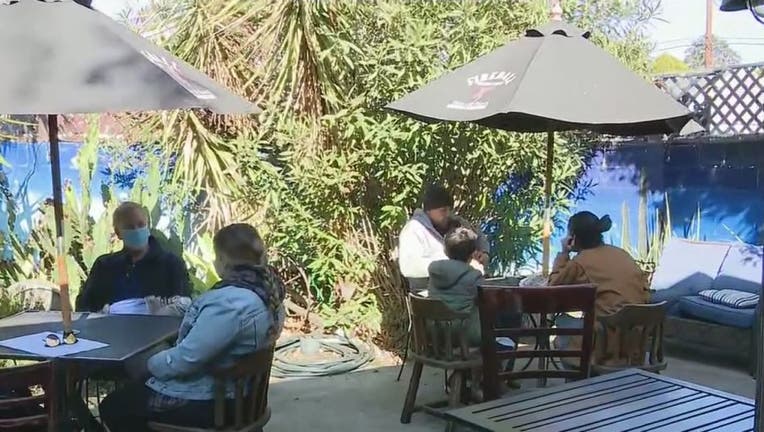 BURBANK, Calif. - A judge issued a preliminary injunction on Friday against a Burbank bar and grill that has repeatedly defied orders to close, telling the lawyers it was apparent that a pause he took on March 26 to see if the parties could settle was unfruitful.

Los Angeles Superior Court Judge Mitchell L. Beckloff told attorney Mark J. Geragos, on behalf of the Tinhorn Flats Saloon & Grill on Magnolia Boulevard, that he was welcome to file a motion to modify the injunction, which is tailored along the same lines as the temporary restraining order the judge imposed against the Western-themed watering hole on March 8.

The judge did not levy any sanctions against the restaurant owner, who defied health orders and continued to offer outdoor dining at a time it was banned in Los Angeles County as a way of limiting the spread of the coronavirus.

Geragos said he will move to have the preliminary injunction dissolved and he also complimented his opposing counsel, Deputy City Attorney Michael M. Lee.

"I wish our clients got along as well as Mr. Lee and I do,'' Geragos said.

On subsequent dates after issuing the TRO, the judge allowed the city to turn off the electricity at the business and padlock its doors, but the operators used generators and cut off the locks and stayed open.

The Los Angeles County Department of Public Health previously revoked the eatery's health permit, and the Burbank City Council last month revoked its conditional-use permit. The TRO requires the business to stay closed until it
obtains the legally required permits to reopen. 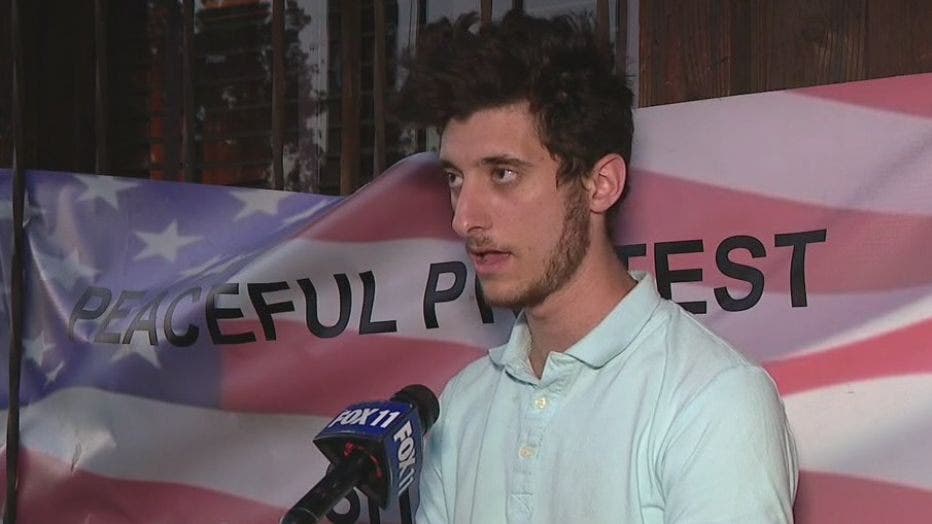 Lucas Lepejian, the 20-year-old son of the restaurant's owner, was taken into custody about 9:40 a.m. Tuesday after Burbank police said he was seen removing sandbags placed in front of the building to keep anyone from entering. He was cited and released a few hours later; it was his third arrest in six days.

Burbank Assistant City Attorney Anita Clarke told the Los Angeles Times that no determination has been made about what, if any, charges will be brought, but a criminal misdemeanor is a possibility.

Tinhorn Flats owner Baret Lepejian, who lives in Thailand while his children operate the restaurant, told the Los Angeles Times that he supports his son's actions and vowed not to pay the roughly $50,000 in fines that have been levied against the business.