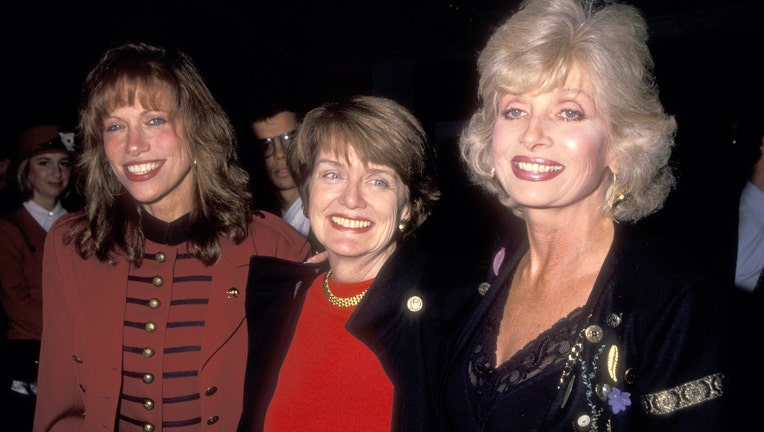 NEW YORK - Joanna Simon, an acclaimed mezzo-soprano, Emmy-winning TV correspondent and one of the three singing Simon sisters who include pop star Carly, has died at age 85.

Simon, the eldest of four, died Wednesday, just a day before her sister Lucy died, according to Lucy's daughter, Julie Simon. Their brother Peter, a photographer, died in 2018 at 71. All three had cancer.

"In the last 2 days, I’ve been by the side of both my mother and my aunt, Joanna, and watched them pass into the next world. I can’t truly comprehend this," Julie wrote on Facebook.

Joanna Simon, who died of thyroid cancer, rose to fame in the opera world and as a concert performer in the 1960s. She was a frequent guest on TV talk shows. After her retirement from singing, she became an arts correspondent for PBS’s "MacNeil-Lehrer News Hour," where she won an Emmy in 1991 for a report on mental illness and creativity.

"I am filled with sorrow to speak about the passing of Joanna and Lucy Simon. Their loss will be long and haunting. As sad as this day is, it’s impossible to mourn them without celebrating their incredible lives that they lived," Carly Simon said in a statement Saturday.

She added: "We were three sisters who not only took turns blazing trails and marking courses for one another. We were each other's secret shares. The co-keepers of each other’s memories." 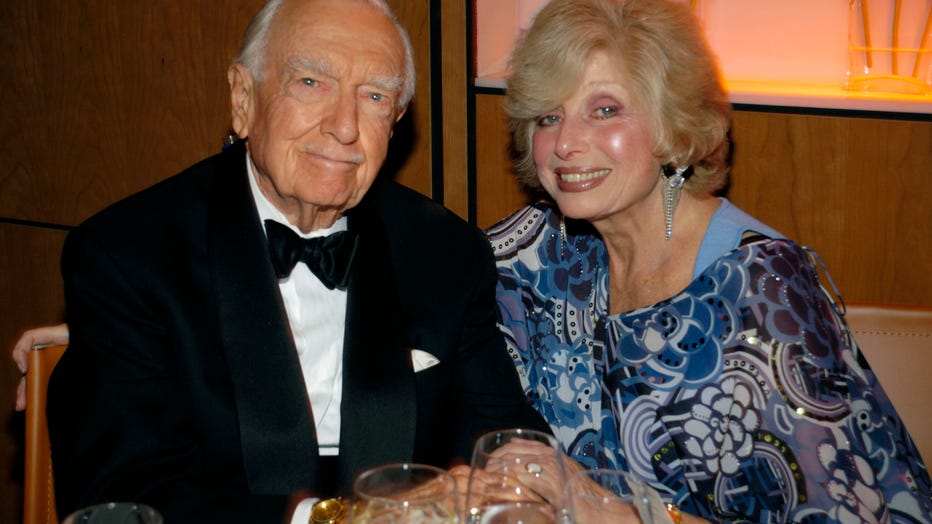 On stage, she made her professional debut in 1962 as Cherubino in Mozart’s "The Marriage of Figaro" at New York City Opera. That year, she won the Marian Anderson Award for promising young singers. Simon took on a range of material. As a concert performer, she leaned into classic and contemporary songs of her time.

The siblings were born to publishing giant Richard Simon and his wife, Andrea. Carly and Lucy once performed as the Simon Sisters, opening for other acts in Greenwich Village folk clubs.

"I have no words to explain the feeling of suddenly being the only remaining direct offspring of Richard and Andrea Simon," Carly Simon said. "They touched everyone they knew and those of us they’ve left behind will be lucky and honored to carry their memories forward."