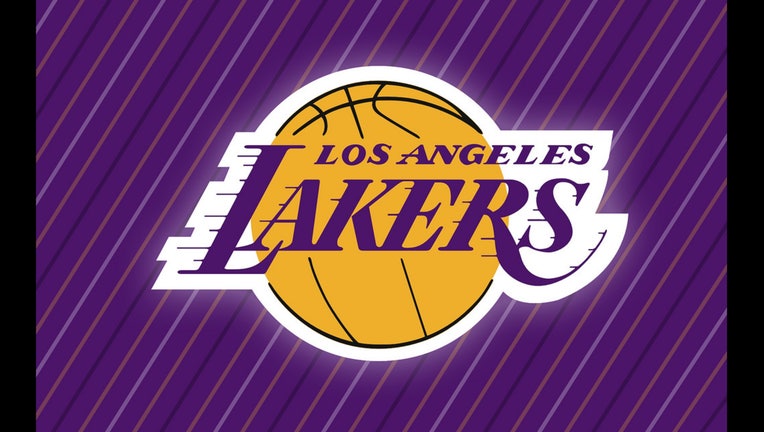 "The Lakers are saddened to announce the passing of JoAnn Buss, wife of former Lakers governor Dr. Jerry Buss and mother of Lakers governor Jeanie Buss and her siblings Johnny, Jimmy, and Janie Buss," the team tweeted at 3:46 p.m.

Monday, adding a short time later: "In lieu of flowers, the Buss family kindly requests that donations be made to The American Cancer Society or theLakers Youth Foundation."

Lakers legend Magic Johnson, who led the franchise to five NBA championships during Jerry Buss' tenure as owner, quickly responded to the news.

"I was saddened to hear the news that JoAnn Buss, mother of Jeanie, Johnny, Jim and Janie, and wife of Dr. Buss, has passed away," Johnson tweeted. "She was an incredible friend and woman. Cookie and I are glad she was a part of our lives for more than 40 years."

"My condolences and prayers goes out to JeanieBuss and the entire Buss family on their lost! .LakerNation stands as 1 with you guys during your difficult time!" James tweeted.