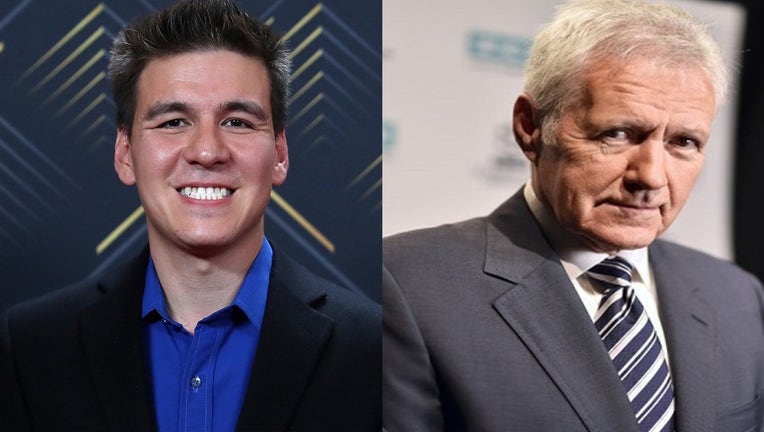 FOX NEWS - James Holzhauer, the trivia whiz who dominated "Jeopardy!" earlier this spring, is giving back.

The Chicago Tribune reported that Holzhauer, a former Illinois resident and product of Naperville District 203 schools, is making a special donation to a local charity walk in Illinois to raise money to find a cure for pancreatic cancer, which afflicts "Jeopardy!" host Alex Trebek.

Trebek, who is battling stage 4 pancreatic cancer, announced last month that the disease was in near-remission and responding well to chemotherapy.

Holzhauer himself seemed subdued during his last few victories and explained that his last episodes on the show were taped immediately after Trebek announced his cancer diagnosis, which Holzhauer said may have affected his mood.

Ann Zediker, the organizer of next month's Naperville Pancreatic Cancer Research Walk, told the Tribune she reached out to Holzhauer and asked if she would be interested in attending the walk.

Holzhauer responded that he could not attend the walk but would be happy to send a donation.

The champion wound up giving $1,109.14, with the accompanying message: "For Alex Trebek and all the other survivors."