Kobe Bryant’s death has affected all of us, but for one muralist, the tragedy hit too close to home.

Michael Rivera says, “The time, the weather, the tragedy, the energy in the air was eerily familiar to me.” 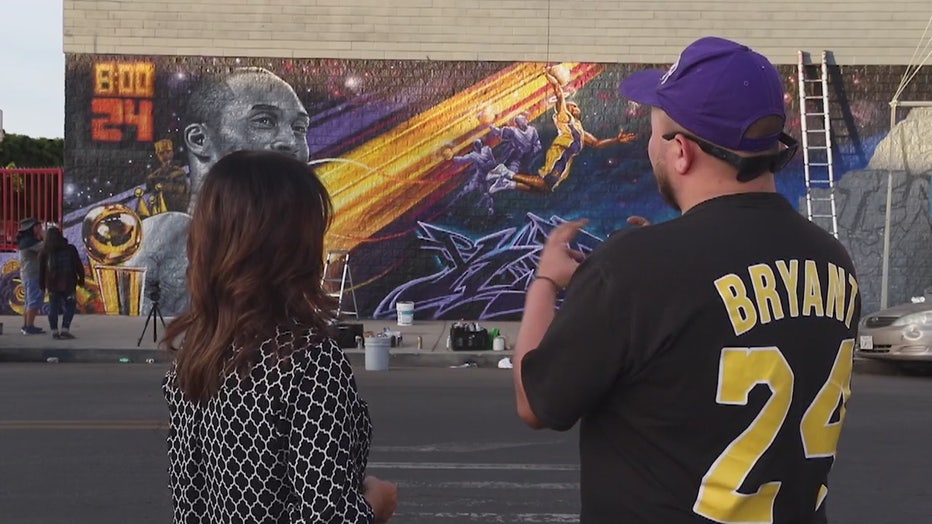 Rivera is the son of the late Jenni Rivera,  the Mexican American queen of Banda music who died in a plane crash on December 9th, 2012. “My mom was a legend in her own right, Jenni Rivera. The day she passed, she was also in an aerial accident. It was a Sunday about the same time that I got the news.  The weather was just as gloomy. It was almost like I was reliving December the 9th 2012.”

Two people he adored -- his mother Jenni Rivera and his favorite athlete of all time Kobe Bryant -- gone on a Sunday morning in similar circumstances. 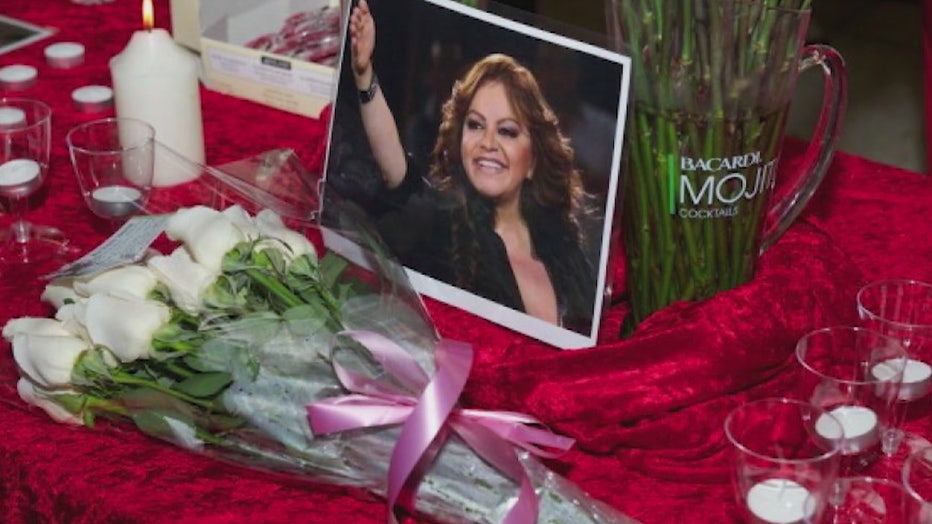 “When you first get the news, you don’t want to believe that it’s true, that it’s a hoax and somebody’s making it up  and I was having that feeling again…this can’t be reality,” says Rivera.

Despite the heartache, Rivera decided to channel his pain into a beautiful  Kobe mural.

“The last gift that my mom left me was floor tickets to the Lakers game. So I was ecstatic. I got to be within feet of my idol, someone who really inspired me. It made Kobe even more special to me cuz he was in a sense, the last gift my mom allowed me to have.” 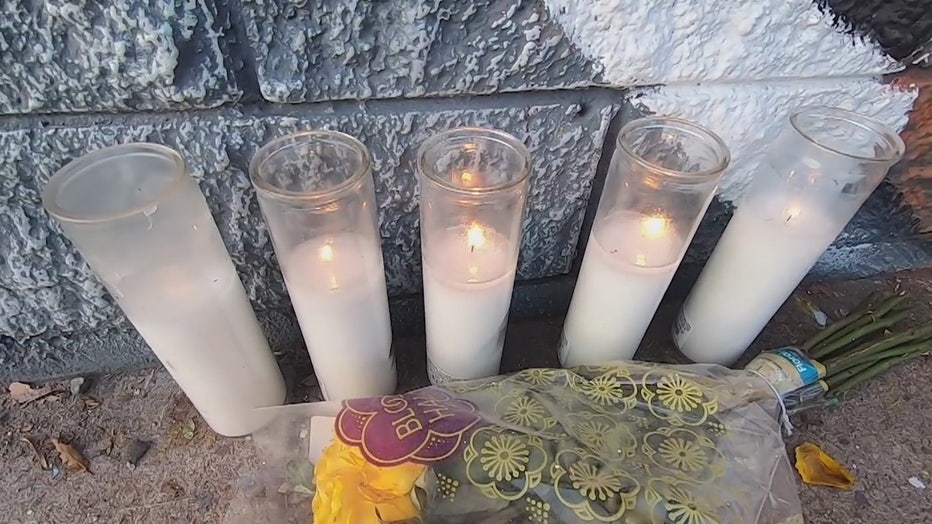 Rivera says both Jenni and Kobe taught him a valuable lesson. He says, “What she instilled in her fans is what he instilled in his. You know,  hard work, determination, a passion for what you’re doing— to never give up. Nobody’s going to give it to you unless you work for it.  And that's what my Mom always raised me. Looking at Kobe, I have hard moments… and I’m like, let's keep going. I learned the same lesson from both of them.”