The U.S. attorney in Manhattan announced sex abuse charges against Ghislaine Maxwell in connection with the Jeffrey Epstein scandal. Maxwell is a former girlfriend of the late financier, who killed himself while in a federal lockup in 2019.

NEW YORK - British socialite Ghislaine Maxwell was arrested in New Hampshire on Thursday on sex abuse charges related to the Jeffrey Epstein scandal.  She is expected to be moved to New York at a future time.

The former girlfriend and accused madam of Epstein, who killed himself in a federal detention center in New York last summer while awaiting trial on sex trafficking charges, was taken into custody by the FBI in Bedford at 8:30 a.m., said FBI spokesman Marty Feely.

According to a grand jury indictment, Maxwell, 58, assisted, contributed, and facilitated Epstein's abuse of minor girls between 1994 and 1997. She is accused of recruiting, grooming, and abusing the victims, some as young as 14 years old. Maxwell would also encourage the victims to accept payment for travel and educational expenses, according to the indictment, making the victims feel indebted to the pair. 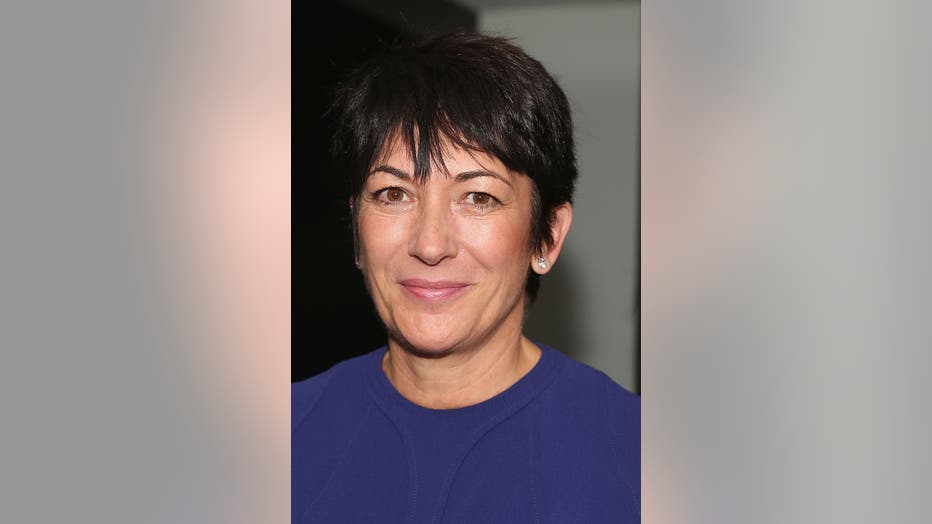 The alleged abuse occurred in various locations including Epstein's homes on Manhattan's Upper East Side, Palm Beach, Florida, and Santa Fe, New Mexico, along with Maxwell's residence in London. One of the victims was flown into New Mexico and taken shopping and to a movie.

Back at the residence, Maxwell massaged the girl who was topless at the time and encouraged her to massage Epstein, according to the indictment.

Maxwell is also accused of participating in group sex with Epstein's victims.

Audrey Strauss, Acting US Attorney for the Southern District of NY, describes the allegations against Ghislaine Maxwell.

Many women have accused Maxwell of recruiting them to give Epstein sexualized massages, during which they were pressured into sex. Those accusations, until now, never resulted in criminal charges. Maxwell has repeatedly denied wrongdoing and called some of the claims against her “absolute rubbish."

If convicted on the most serious charge, Maxwell could face life in prison.

In the indictment unsealed by the U.S. District Court for the Southern District of New York, Maxwell is accused of lying under oath in 2016 about the alleged crimes.

"We have charged those lies in two perjury counts," said Audrey Strauss, Acting US Attorney for the Southern District of NY.

Epstein was charged with sexually abusing numerous underage girls over several years, which came years after he served an 18-month sentence in Florida for prostitution involving a minor.

"If you believe you are a victim of Jeffrey Epstein or Ghislaine Maxwell, call the FBI at 1- 800-CALL-FBI," said Strauss.