Jay Leno recovering after being burned in garage accident

Comedian Jay Leno is expected to recovered after being burned over the weekend in an exhaust flare up in his garage.

The former "Tonight Show" host and comedian was in his Los Angeles garage where he stores his cars when a flame came out of the exhaust unexpectedly and burned his face, his reps told FOX Television Stations.

TMZ says its sources revealed, "the flames burned the left side of Jay's face, but thankfully did not penetrate his eye or his ear."

He was taken to the burn center at Grossman Burn Center in West Hills. Leno’s condition is currently unknown.

"I got some serious burns from a gasoline fire. I am ok. Just need a week or two to get back on my feet," Leno said in a statement to FOX 11. 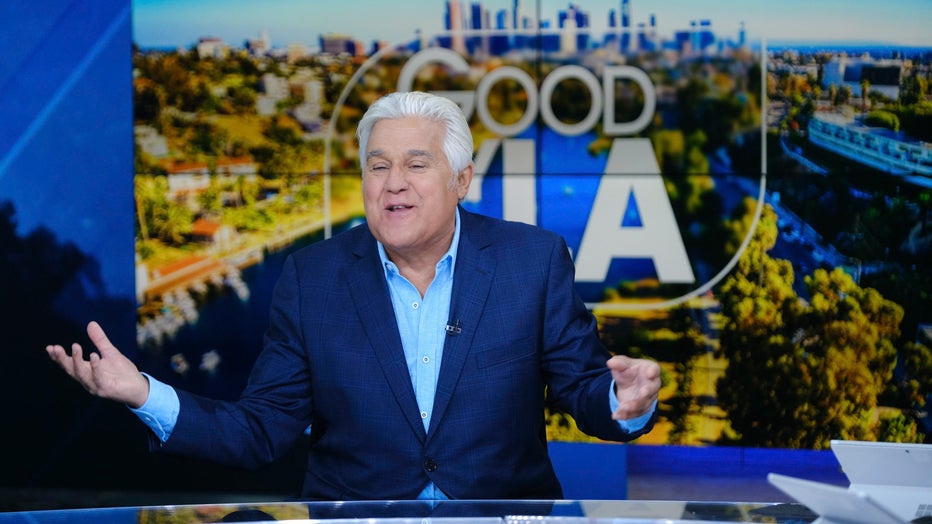 According to PEOPLE, Leno was scheduled to perform at a financial conference in Las Vegas Sunday night but couldn't attend due to a health issue, according to an email to Forum 2022 attendees from The Financial Brand.

This is a developing story. Please check back for more updates.