LOS ANGELES - Former UCLA men’s basketball forward Jalen Hill has passed away at the age of 22, his family and university officials said.

The school wrote in a tweet, "Our program is deeply saddened to learn of the passing of former student-athlete Jalen Hill. We offer our most sincere condolences to his family and friends during this difficult time."

The Southern California native was a standout at Centennial High School in Corona. In an interview with the LA Times, Centennial basketball coach Josh Giles said he was talented on the court, "but I just loved him as a person."

In a statement, UCLA men’s basketball head coach Mike Cronin called the news "heartbreaking," and described Hill as a "warm-hearted young man with a great smile who left us far too soon."

Earlier reports indicate his father posted the tragic news to his private Instagram account. According to ESPN, his family said Hill had gone missing in Costa Rica. 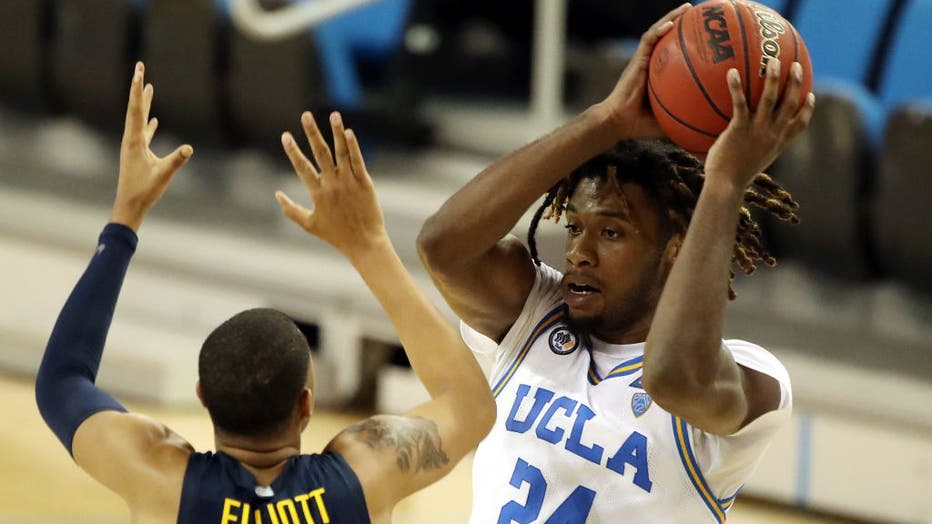 "We know Jalen has played a part in the lives of so many people. We also acknowledge the role that so many of you have played in his. As we try to navigate this devastating time in our lives, we ask that you please give us time to grieve."

Last April, Hill announced his retirement from basketball, sharing with his Instagram followers he had been from anxiety and depression and that his headspace "was damaging to the team."

He appeared in 77 games as a Bruin.

Hill, along with LiAngelo Ball and Cody Riley were arrested on shoplifting charges in China in 2017.

Hill's cause of death has not been released by authorities.