A ninth USC student was confirmed dead as students and parents demanded answers.

LOS ANGELES - Officials at the University of Southern California have confirmed nine students have died within the first three months of the fall semester, leaving students and parents on edge and demanding answers.

Campus officials say the deaths are not suspicious or criminal in nature and that three of the nine cases were death by suicide. In the six other student deaths, the circumstances remained under investigation or the student's family requested that the information remain private and asked that the details surrounding their children’s deaths not be released, USC officials said.

The student newspaper cited a newsletter sent to the USC community.

“These student losses are devastating and heartbreaking for all of us. People are searching for answers and information as we attempt to make sense of these terrible losses."

Twelve students died during the 2016-17 academic year and four passed away in the prior academic year, according to The Daily Trojan.

The student newspaper also says two days before the semester began, a freshman was killed on a freeway near the college. Just two weeks later, a junior who majored in industrial and systems engineering committed suicide and the next night, another junior, who majored in business of cinematic arts died near the campus.

In late October, students gathered to honor a senior who was also a student at the School of Cinematic Arts, the Daily Trojan said. 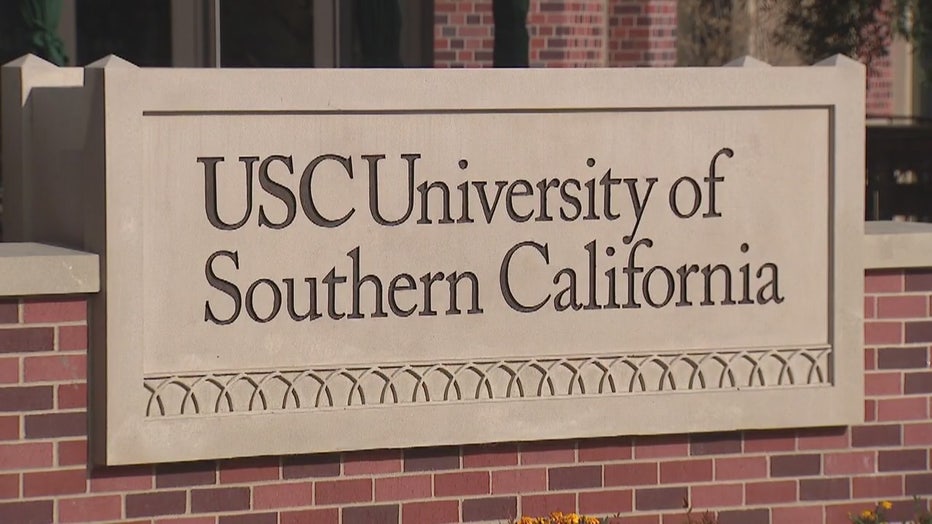 “Mental health is a serious issue and people need to take better care of themselves,” a student told FOX 11.

The university has a program called “Trojans Care for Trojans,” where students can anonymously submit information if they become concerned about a peer.

"USC Trojans Care for Trojans is an initiative within the Office of Campus Wellness and Crisis Intervention that empowers USC students, faculty and staff to take action when they are concerned about a fellow Trojan challenge with personal difficulties," the website said.

The names of the eight other victims were not disclosed.

The investigations are ongoing.