Experts say inflation in Southern California is on the rise.

As U.S. consumer prices are climbing amid supply chain disruptions and product shortages, parts of Southern California are experiencing the highest inflation rates in the country.

The Consumer Price Index, which measures the average change paid by consumers for goods and services, reports inflation rates for Riverside and San Bernardino counties quadrupled to an annual rate of 6.8% in September.

"Prices are a lot higher and it’s harder to find a lot of the stuff you would normally buy. Plus it’s hard to find good employees," said Ontario resident Rae Kanavi. 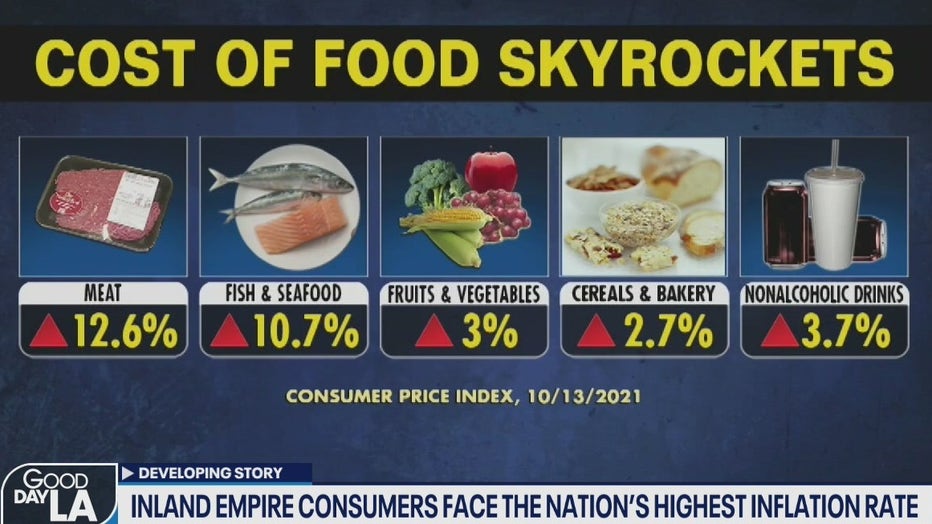 A combination of unprecedented shipping challenges, product shortages, and rising wages have sharply driven up costs from fuel to produce.

"It’s up all across the board, but mostly the meat, milk, and eggs. I’ve noticed even the fruit went up," said Montclair resident Amanda Nieto. 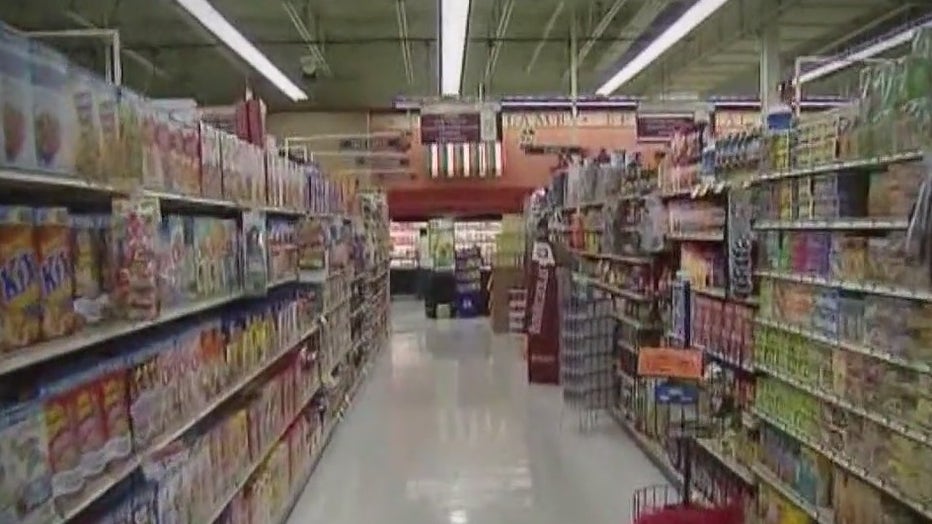 The inflation rate in the Inland Empire marks the highest among the 23 metropolitan areas reported by the Bureau of Labor Statistics and four times above the 1.7% rate reported in September of 2020.  The higher inflation rate is being attributed to population and labor growth outpacing all other areas of Southern California.

The Inland Empire in recent years has become a national inflation hotspot with its living expenses skyrocketing at an annual rate of 6.5%. In the 12 months before the pandemic, Riverside and San Bernardino counties averaged 2.9% inflation, ranking 4th in the nation.

Meanwhile, inflation in Los Angeles and Orange counties appears relatively modest with an increase of 4.6% - just shy of the nation’s 5.4% annual pace.

San Diego ranked 4th of 23 metropolitan areas with a 6.5% inflation rate for September, according to the Bureau of Labor Statistics.