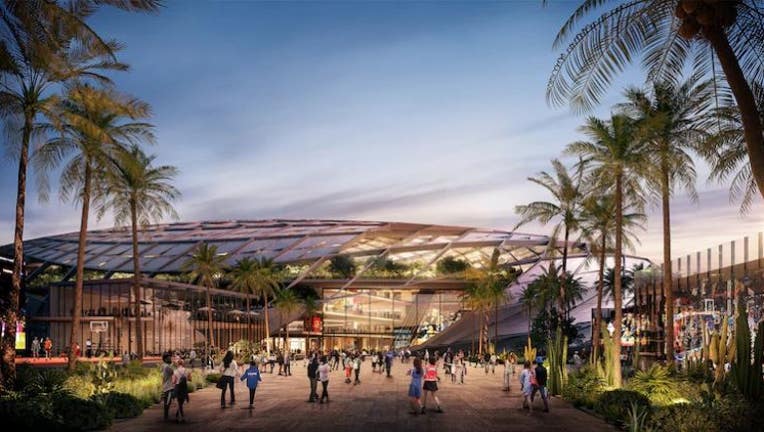 INGLEWOOD, Calif. - The future home of the Los Angeles Clippers received its final approval for construction on Tuesday from the Inglewood City Council.

The Inglewood Basketball and Entertainment Center is now fully entitled, with plans to construct a world-class campus that will include an 18,000-seat basketball arena, team practice facility and corporate offices for the Clippers.

"Today is a new chapter for the Inglewood Basketball and Entertainment Center, as we move from the land use entitlement process and look toward construction,'' Clippers President of Business Operations Gillian Zucker
said.

"Every part of IBEC is being designed with purpose, with an unapologetic
intensity that will define the experience together for players, musical talent
and fans alike. This arena will prove beyond a shadow of a doubt that there is
no replacement for live basketball and entertainment.'' 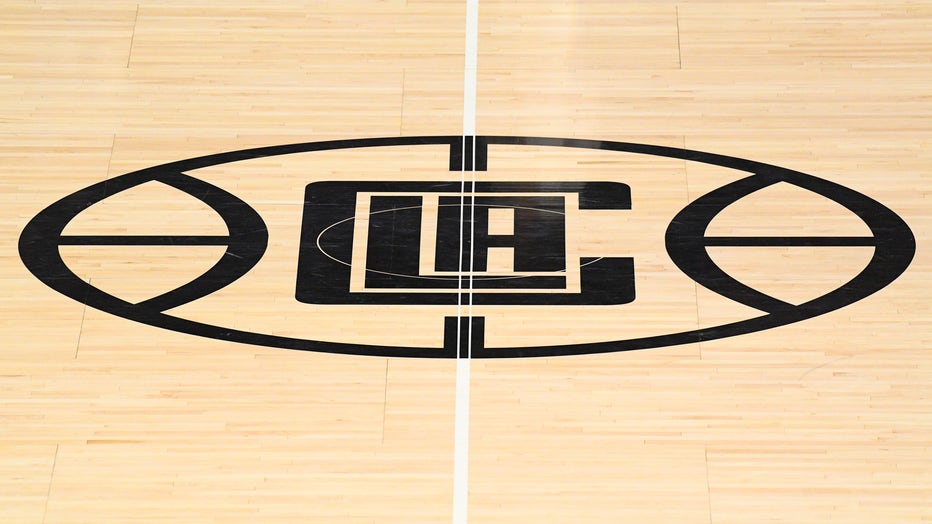 As a result of the approval, the Clippers have opened their wait list for season tickets and other selected arena experiences.

The City Council's unanimous approval of the disposition and development agreement provides the terms for Murphy's Bowl, the entity developing IBEC, to purchase the publicly owned property within the arena site for $66.25 million.

The total purchase price will be shared among the city, the Federal Aviation Administration, Los Angeles World Airports and other local entities, including the Inglewood Unified School District, according to the Clippers.

The agreement contains long-term commitments from Murphy's Bowl to develop and operate the arena and related facilities.

The project is expected to break ground next summer and is planned to open for the start of the 2024-25 NBA season.

It is estimated that IBEC will generate about $260 million in annual economic activity for Inglewood and approximately $100 million in tax revenue over the first 15 years of operation.

More information is available at www.clippers.com/IBEC.