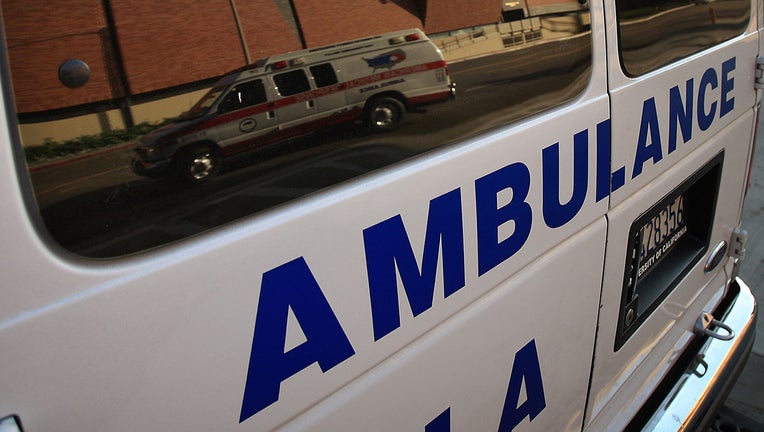 Los Angeles Fire crews responded to a multi-vehicle crash involving an SUV and two sedans shortly before 1:30 p.m. in the 12700 block of W. Foothill Boulevard, according to the Los Angeles Fire Department.

Officials say two adults were trapped in separate cars while two others declined medical care at the scene.

The age and gender of the crash victims were not immediately known.