IKEA received quite a bit of backlash in the United Kingdom for its new jerk chicken dish which was made with the wrong ingredients.

LOS ANGELES - IKEA’s new jerk chicken with rice and peas has been slammed after the warehouse chain made the traditional Caribbean dish using the wrong ingredients.

The Swedish-based retailer recently added the jerk chicken to its U.K. menu, which includes its famous meatballs and hot dogs, and was met with immediate backlash after a photo of the dish was shared on Twitter.

“This is IKEA’s jerk chicken and rice and peas and no I’m not eating it,” one Twitter user shared in a post, along with a picture of the food, which consisted of a piece of jerk chicken next to white rice and green peas.

The Jamaican dish is traditionally made with pigeon peas or kidney beans, and typically cooked in coconut milk and topped with spring onions.

The rest of Twitter was quick to jump on the glaring pea-error, calling out the brand for “cultural appropriation” and claiming a quick “Google" search could have prevented the misstep.

In a statement to Fox News, IKEA apologized and said it was “re-looking at the dish.”

"IKEA is a Swedish home furnishing company with a much-loved food offer. We take inspiration from many countries around the world and have always worked to combine different flavors and ingredients to offer delicious, healthy and affordable dishes. We’re aware that our new jerk chicken, served with rice and peas has created some conversation and in some cases offence. Our intention was to create a dish for many people to enjoy but we appreciate that we may have got it wrong."

It was not clear if the item was available on all U.K. menus or just select stores. It was also not shared whether the dish was pulled from the menu while IKEA investigates. 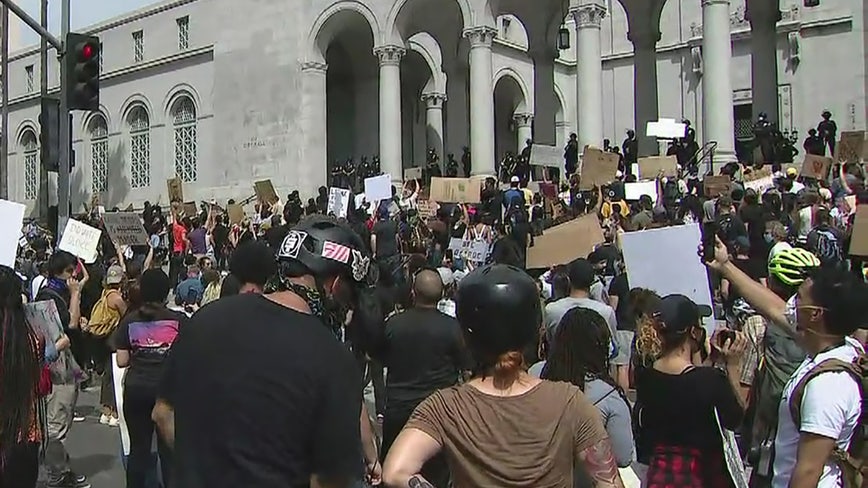 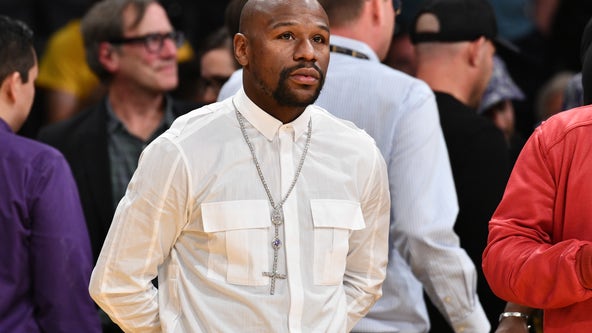