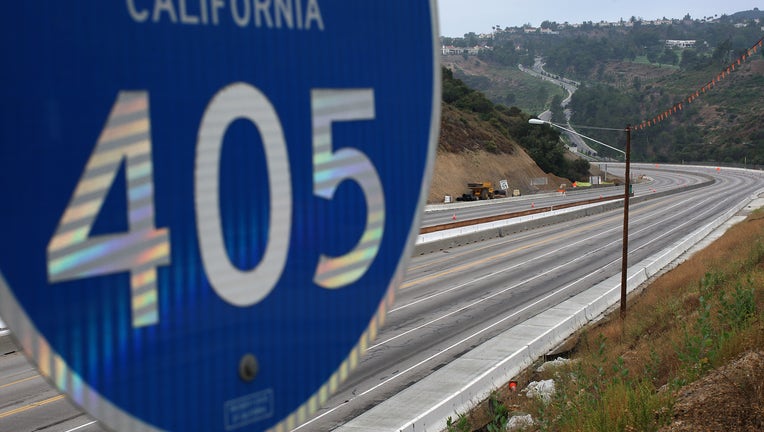 ORANGE, Calif. - The San Diego (405) Freeway widening project hit a snag recently when human remains believed to be of Native American descent were found during excavations, a spokesman for the Orange County Transportation Authority said on Wednesday.

Construction workers found the bones on Sept. 25, said Eric Carpenter of the OCTA.

OCTA officials are prohibited by law from providing a location or description of a grave or sacred places, Carpenter said. Agency officials are also concerned that revealing where the remains were found might encourage some to go exploring.

After the bones were found construction was halted immediately and officials consulted with an archeologist and the county coroner, Carpenter said. Officials suspect the bones are human and of Native American descent, he said.

OCTA is consulting with the California Native American Heritage Commission on how to proceed, Carpenter said.

"The commission determines a most likely descendant from a local Native American tribe," Carpenter said. "OCTA and its partners recognize the cultural sensitivity of the issue and will work with all the parties involved to ensure appropriate and respectful procedures are followed."

It is not clear if the discovery will affect when construction is completed.