Police detectives say that they need to get some answers from Gabby Petito's boyfriend. But he isn't talking.

NEW YORK - The family of a woman from Long Island who has been missing for several weeks has issued a new statement lashing out at her boyfriend.

Gabrielle Petito was on a cross-country trip with Brian Laundrie. She has not been heard from since August. Laundrie returned home to his parents' Florida home and has not helped investigators in the case.

On Wednesday, Gabby's extended family said: "Everyday the search for Gabby continues the Schmidt and Petito family becomes more desperate. They are frantically searching for answers and information in their daughter’s disappearance while Brian sits in the comfort of his home."

Police on Long Island are assisting police in Florida and the FBI in connection with the disappearance of Gabby Petito.

It asks him:  "Brian, how could you do this to Gabby? You selfishly remain silent while Gabby is all alone in the wilderness. Brian, your silence is reprehensible! We beg you to do the right thing and help us bing [sic] Gabby home."

It ends with: "Brian, whatever happened in Wyoming, happened. The only thing you can control is what you do now. Tell us where Gabby is. You tarnish your love for her with your silence."

Police have named Laundrie a ‘person of interest’ in her disappearance.

Police in Florida have named Brian Laundrie a person of interest in the case of missing Long Island woman Gabrielle Petito. 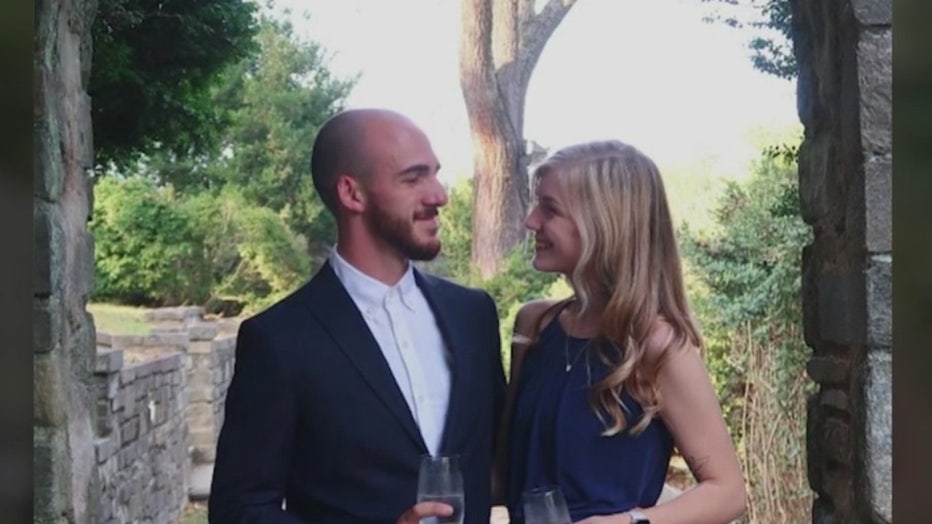 What we know about the disappearance of Gabby Petito

Gabby Petito was reported missing on Sept. 11. Four days later, her boyfriend was named a person of interest by North Port police and an FBI hotline was created for tips that can lead to answers surrounding her disappearance.