In the aftermath of the election, many Americans are looking forward to putting the political divisiveness and hostility behind us.

LOS ANGELES - In the aftermath of the election, many Americans are looking forward to putting the political divisiveness and hostility behind us.

But with the lingering animosity practically permeating the air we breathe -- is that even possible?  On the subject of bringing America back together with a man with an interesting perspective from Mike Madrid, one of the co-founders of the Lincoln Project. 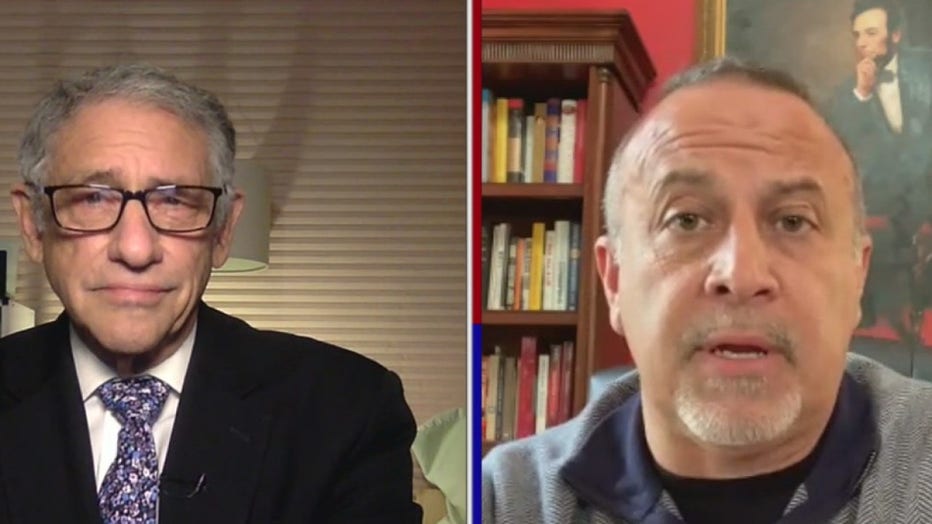 The Lincoln Project is a group of Republicans who worked very hard to make sure President Donald Trump did not have a second term, despite running as a Republican.

During the campaign, they had many ads on TV and social media. But Madrid says right now, as far as the Lincoln Project is concerned, they are as focused on saving America, as they are on healing America. And, he says, their job is just getting started.

Meanwhile, Madrid says the first thing Americans need to do to heal their divisions is to find areas of commonality -- even if they are small -- and then build on those things that we all want for our country.

You can hear more from Mike Madrid's interview on FOX 11's In Depth on our sister station My13 at Noon this Sunday.

IN DEPTH and WHAT THE HAL? PODCAST 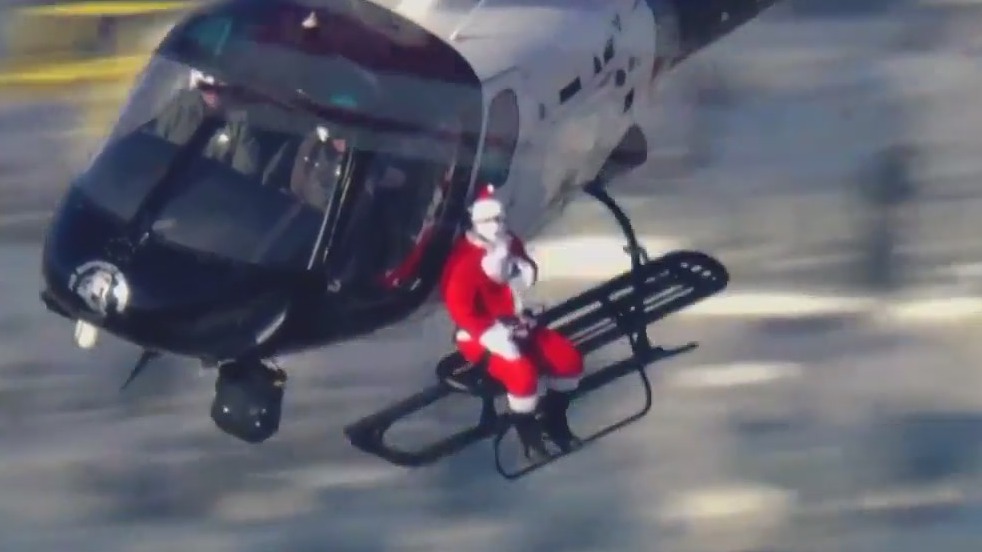