Residents say they are being terrorized by a homeless vandal who is responsible for their water bills going up.

LOS ANGELES - Several residents in the Mid-City neighborhood are upset and furious as they say a homeless man has been vandalizing their street.

The homeless man has been caught on video multiple times damaging water pipes, cutting electrical and internet wires, and even defecating near homes.

He’s been caught walking around with a wrench, sometimes a pair of pliers and a hammer.

"Just noticed that the lights have been off on 21st and Highland Drive. It’s been like that for over a month," said one resident.

Multiple people have called the police, but they say nothing can be done.

One resident, Roxanna, said she's been told police have to actually catch him in the act themselves. And even if they do, it's only a misdemeanor.

"I have five streetlights out on two streets and my house sits in complete darkness and the taxes I pay are outrageous. So they need to fix this," said Howard, another resident.

For Howard, this vandalism has cost him $500. His water bill went up dramatically when the homeless man decided to damage the valve.

"That can't happen. You know it’s wasteful. We're supposed to be conserving water, but the city doesn't care if the homeless come and do it. But if I do it, they're going to find me tier four," he stated. 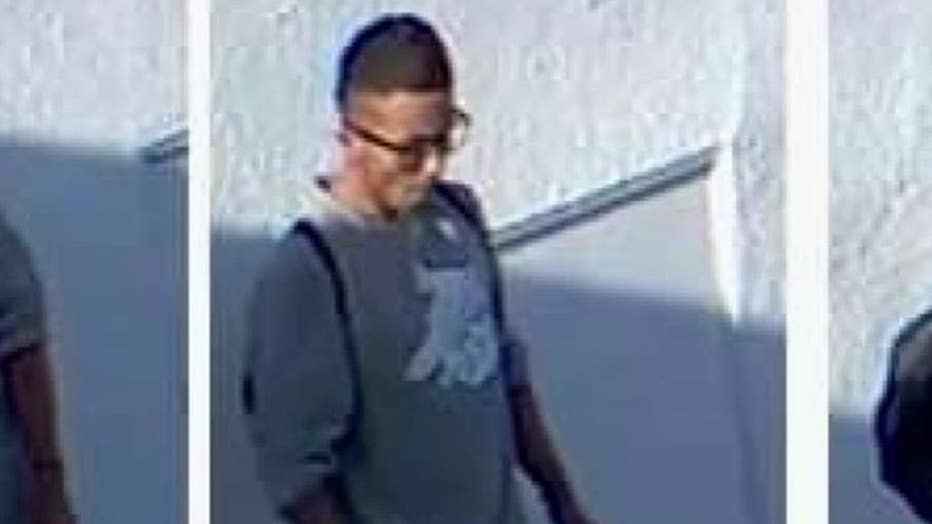 According to resident, the vandal lives in an alley in the same neighborhood.

"He's definitely terrorizing the community. I talked with neighbors, they can't sleep. They're worried that he's going to catch their house on fire."

Howard, Roxanna and others in the neighborhood say they have repeatedly called city officials asking for help, but nothing is ever done.

"We feel helpless. We just have to wait till something really, really, bad happens. And that is the only time something will be done," Roxanna added.

When one of the residents complained to the Department of Water and Power saying, a homeless man has been vandalizing the neighborhood by busting some of the water pipes. He was told that he’d still have to pay the bill for it.