LOS ANGELES - Authorities have arrested a high school basketball coach and referee accused of lewd acts with minors, and authorities believe there may be more victims.

Pasadena resident Alexander Miles, 42, was arrested April 15 and four days later charged with three counts of lewd acts on a child under 14, and one count of using a minor for sex acts. He remains in custody on $340,000 bail. 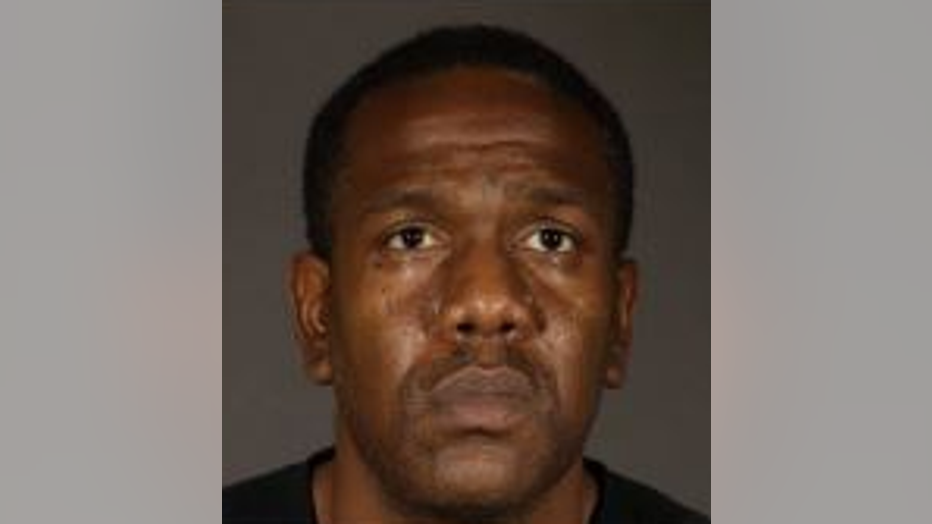 Miles' arrest is the result of a month-long investigation that revealed he was communicating with many people - mostly women - on Snapchat, the Los Angeles County Sheriff's Department said in a statement.

Miles was first reported to authorities on March 16 when a 13-year-old girl told them she was contacted on Snapchat by the suspect in October and November of last year. The girl told authorities Miles offered to give her alcohol and narcotics in exchange for explicit pictures and videos.

Investigators believe there may be more victims.

Anyone with information is asked to contact the Los Angeles County Sheriff's Department at 877-710-5273 or email at specialvictimsbureau@lasd.org. You can also call Crime Stoppers at 800-222-TIPS.