Richard Turner, who's worked as an athletic trainer at two LA-area high schools over the last six years, was charged Tuesday with sexually assaulting 10 student-athletes over that time.

LOS ANGELES - An athletic trainer was charged Tuesday with sexually assaulting 10 underaged student-athletes at schools he worked at over the last six years, and authorities believe there still may be more victims, the Los Angeles County District Attorney's Office announced.

Richard Turner, 64, an athletic and personal trainer at Birmingham Community Charter High School in Lake Balboa, was charged Tuesday with more than 15 felony counts including forcible rape, sexual penetration of an unconscious person, and sexual penetration by use of force, according to Los Angeles County District Attorney George Gascón.

Turner is facing allegations from 10 underaged girls between the ages of 15 and 17, dating back to 2017 when he worked at Van Nuys High School. According to Gascón, some of the alleged assaults happened on campus.

"As a parent, we believe that schools are a place children should feel safe and that we should feel trust. It is crushing for the victims, the families and all of us that in our education systems someone may take advantage of our youth," Gascón said, adding that he was "grateful" for the victims who came forward.

Officers were called to Birmingham Community High School on Sept. 20, after a minor reported that Turner had allegedly touched them inappropriately. During the course of their investigation, officers found a similar claim dating back to 2017, where an underaged female basketball player at Van Nuys High School reported that Turner also touched her inappropriately. That case was presented to the DA's office for charges back then, but was turned down due to a lack of sufficient evidence according to Capt. Jeff Bratcher of the LAPD's Juvenile Division. 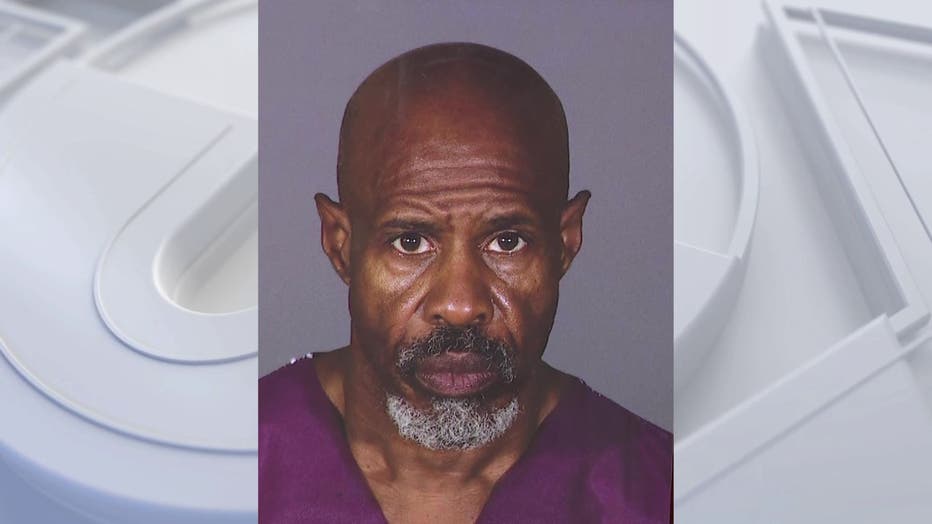 Turner was arrested for those two alleged assaults on Sept. 21, and released on bail on Sept 22 while police were questioning other potential victims. Turner was arrested again later that day for newfound allegations that he'd allegedly assaulted other students. His bail was set at $750,000.

Authorities say they believe Turner may have assaulted even more student-athletes. Gascón said Tuesday he hoped that because so many students had come forward already, it would be easier to convince other potential victims to come forward.

"In these types of cases there is power in numbers," Gascón said. "The fact that there are 10 victims now [provides] support for one another and hopefully there will be others that come forward if they're out there."

Anyone with additional information of anyone who may be a victim is asked to contact school officials, the LAPD or the District Attorney's Office.