Most popular baby names of the 2010s

CINCINNATI - If you have a young child in school, chances are they have an Emma, Sophia, Noah or Liam in their class.

The top baby names of the decade have been released by the Social Security Administration — with Emma and Noah topping the list.

The tally is based on the 200 most popular given names for male and female babies born during the years 2010 through 2018, which is the most recent year calculated. The most popular baby names of 2019 in the U.S. will be released in May 2020. 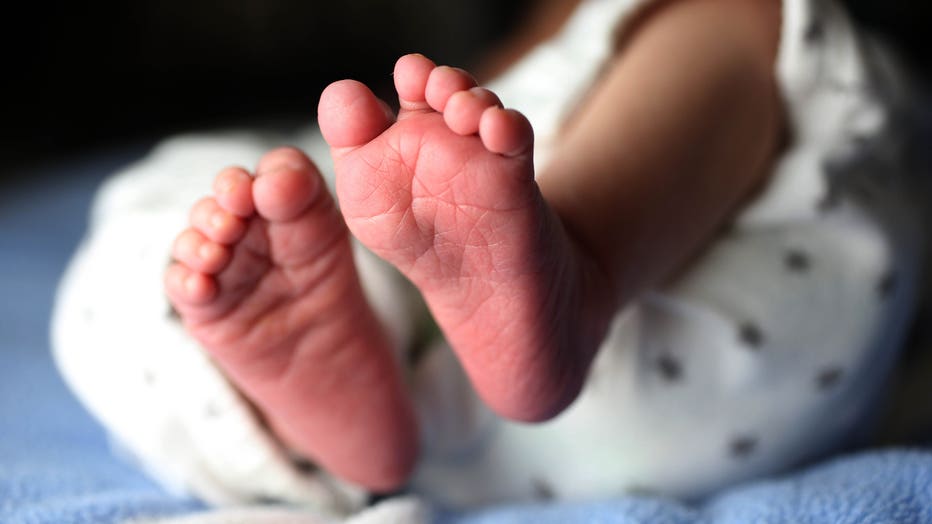 A file image shows the feet of a newborn baby girl. (Photo by Tim Clayton/Corbis via Getty Images)

According to the baby naming site Nameberry, Emma, Sophia, Isabella and Emily have all ranked at No. 1 in various years. Charlotte is the newest among the top girls names, thanks to the Duke and Duchess of Cambridge’s Princess Charlotte.

Compared to the top 10 girl names of the 2000s, Emily, Madison, Emma, Olivia, Abigail and Isabella remain on the list. Hannah, Samantha, Elizabeth and Ashley are no longer among the top names.

New names on this decade’s top 200 for girls include Aurora, Alice, Luna, Cora and London, according to Nameberry.

Four of the boy names, Noah, Liam (the current top name), Jacob and Michael, have ranked at No. 1 in recent years, according to Nameberry.

Compared to top boy names of the 2000s, only Jacob, Michael, Ethan and William remain on this decades’ top 10 name list. Joshua, Matthew, Daniel, Christopher, Andrew and Joseph no longer make the cut.

New boy names among the decade’s most popular include Declan, Ezekiel, Weston, Axel and Luca, according to Nameberry.