LOS ANGELES - Those hanging out at or near downtown Los Angeles and Exposition Park may have noticed a thick, dark smoke outside Friday night.

The video, shared by Twitter user @Erik_VOBG, showed LAFC fans rallying through the smoke ahead of the team's showdown against their crosstown rivals.

It may appear a little alarming, but heavy smoke in the stands is a common practice among soccer fans worldwide. 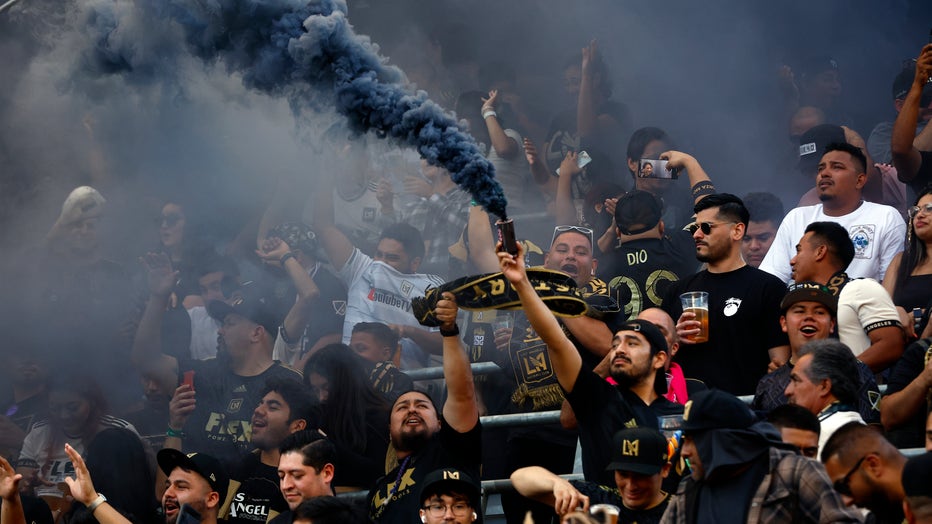