Police are warning the community about a registered sex offender with an extensive history of peeking into the windows of residences in Riverside.

RIVERSIDE, Calif. - Police are warning the community about a registered sex offender with an extensive history of peeking into the windows of residences in Riverside.

According to the Riverside Police Department, Charles Lee McKay, 54, is currently transient and usually stays in the neighborhoods near Monroe Street, between Victoria Avenue and Arlington Avenue. 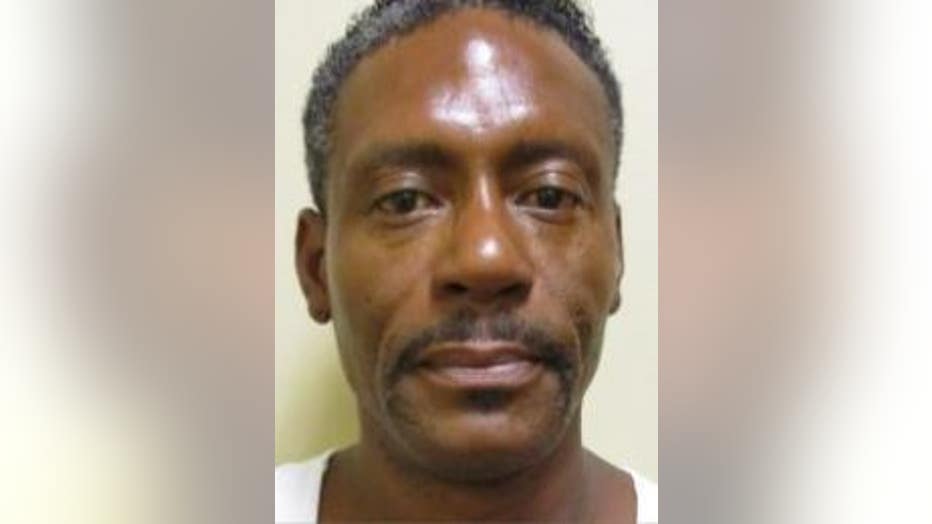 Since March of this year, McKay has been arrested three times for peeping in a senior residential community along the 4200 block of Monroe Street, and once in a condominium complex in the 200 block of E. Alessandro Boulevard, police said.

"In fact, he went back and peeped into one of the victim’s windows along Monroe Street a second time after being arrested," Riverside Police wrote in a press release Wednesday.

Under California law, the crime of peeping into an inhabited building while loitering on private property is a misdemeanor punishable by up to six months in jail and/or a fine of up to $1,000. Currently, there are no enhancement laws that make multiple convictions of this crime a felony.

Detectives have issued McKay a "Notice to Appear" citation for these recent arrests, but he is not wanted at this time for other crimes or failing to register as a sex offender. 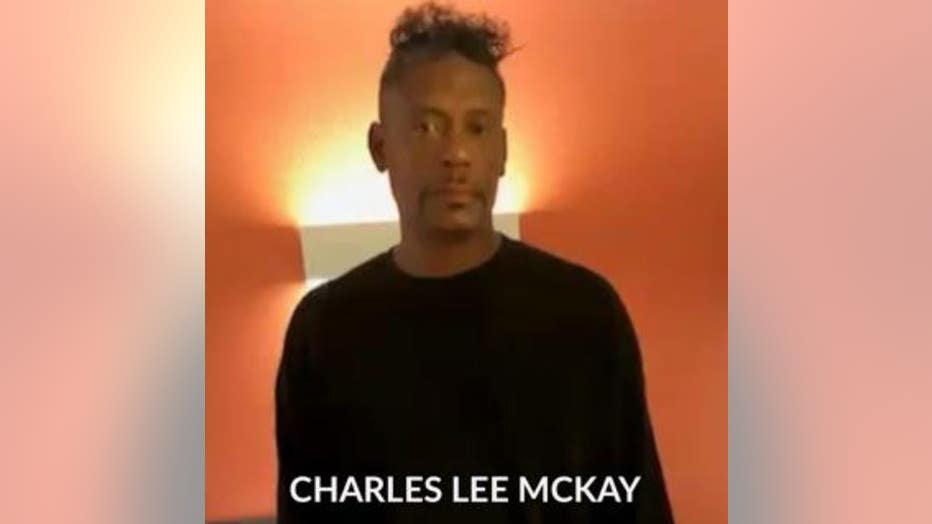 Authorities said McKay is a registered sex offender because of three prior convictions of indecent exposure dating back to 1995.  Although McKay’s criminal history includes instances where he has entered the apartment or house he was peeping, the majority of his arrests have been for peeking into an inhabited building while loitering on private property. Moreover, due to current statutes, McKay’s sex offender registration information is not required to be on the Megan’s Law website.

Detectives believe there may be additional victims of peeping who have not yet come forward.

If you have seen McKay, or someone with a similar description peeking into your windows, you are asked to report it to our Public Safety Communications Center at 951-354-2007.