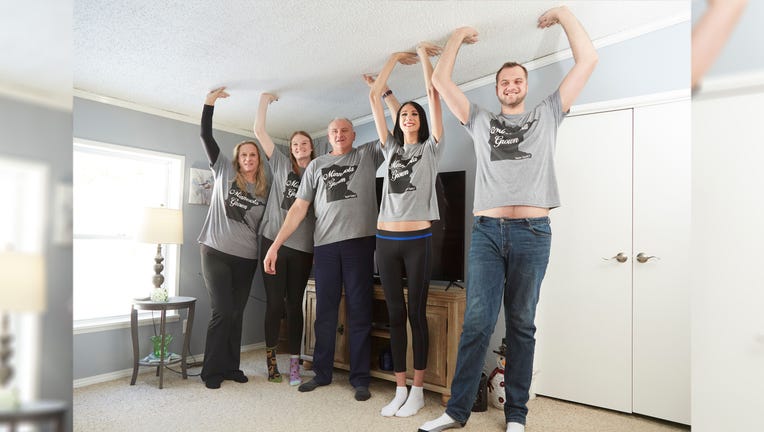 ESKO, Minn. - A family from a small town in Minnesota has been named the tallest in the world by Guinness World Records.

All the Trapp children, who are from the town of Esko, played sports throughout their childhoods and were recruited by colleges for either basketball or volleyball.

"Coaches always said to us 'you can't teach height. You’re either tall or you’re not,'" Molly told Guinness World Records in a story about them shared this week.

The youngest member of the family is Adam, who towers over his siblings and parents at an astounding 7 feet, 3 inches tall. Savanna, who measures 6 feet, 8 inches, said her "super tall, little brother" was the inspiration to reach out to Guinness World Records about the possible title.

The family was confirmed as the tallest in the world back in December 2020 after visiting a local orthopedics doctor to be measured. Each family member had to be measured three times throughout the day, both standing up and lying down — and the average of those measurements was used to calculate their height, according to the official record keeper.

The family has now met all the criteria to qualify for a place in the record books — and were thrilled to learn that they had actually become the new titleholders.

"My sister called the family up to tell us that we officially got the record. Everyone was excited about it, and it was almost hard to believe," Adam said.

The recognition makes up for the downsides of being so tall, the Trapp family said. They noted physical growing pains, which Savanna described as "unreal," as well as always having to duck through doorways and having difficulties driving a car with such long legs. 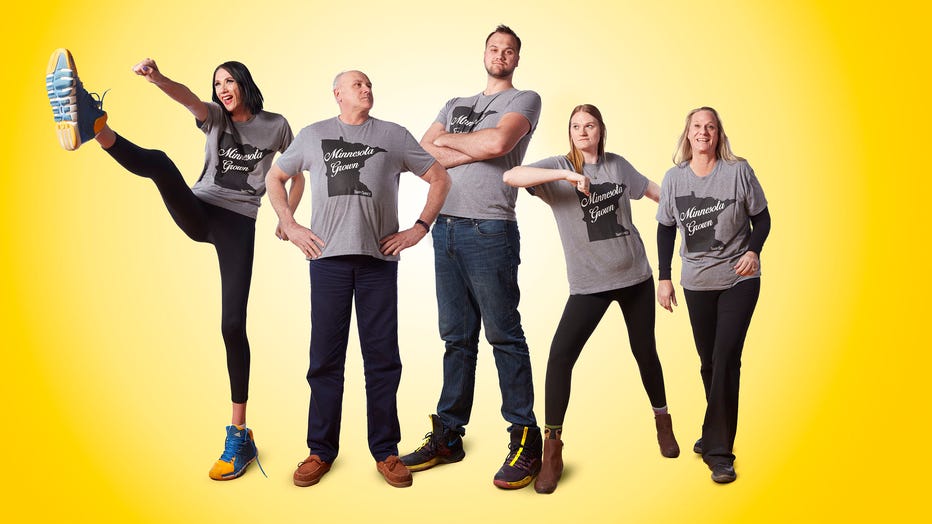 There’s also been an emotional toll of always standing out among their peers. Scott, who stands at 6 feet, 8 inches, said he was taller than his teacher in the first grade.

The family also attracts attention wherever they go, but told Guinness World Records that they have learned to embrace their genetics and use their height as a way of engaging in conversations.

"Being able to meet new people when they come up and ask me questions about my height is something I like the most," Adam said.

The Trapp family said their unique characteristic has made them feel like a stronger unit.

"It’s nice to have a shoulder that’s tall enough for you to lean on," Molly said. "Who better to understand what you’re going through than the people who are even taller than you are?"