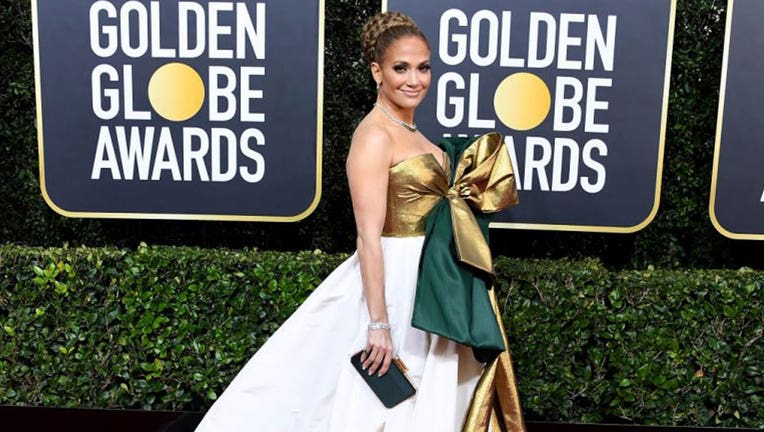 BEVERLY HILLS, Calif. - Continuing the re-shuffling of Hollywood's awards season due to the coronavirus, the Hollywood Foreign Press Association announced on Monday the 78th annual Golden Globe Awards will be held Feb. 28, the date originally planned for the Oscars.

Tina Fey and Amy Poehler will return to host the Beverly Hilton ceremony for the fourth time.

The show will air on NBC.

"To accommodate both domestic and international film and television productions, the HFPA will provide further guidance around eligibility, voting period, and revised nominations announcement timing in the coming weeks," according to a statement from the HFPA.

The Golden Globes are traditionally held on the first weekend of the year, so the new date represents a roughly two-month delay. The Academy Awards were originally scheduled to be held Feb. 28, but the Academy of Motion Picture Arts and Sciences announced last week the event was being pushed back to April 25.