LOS ANGELES - Pull up a chair and split a slice of cheesecake with your best pals to say "thank you for being a friend."

"The Golden Girls Kitchen" - a themed pop-up restaurant and bar - is coming to Beverly Hills in July.

Guests will wax nostalgic and take a step back in time to 1980s Miami to enjoy everything Golden Girls.

The pop-up will feature "a fully functioning restaurant and bar," described as fast-casual with an emphasis on desserts.

Tickets are $50 per person and include a reserved seat and guaranteed window of time to dine, choice of an entrée, and cheesecake to complete the meal.

Menu items will include "Sophia’s Lasagna" (meat or vegan) and "Blanche’s Georgia Style Cookies," plus the "Dorothy: A Miami Style Sandwich."

As far as the drinks go, the theme goes on with choices including Rose on Rosé and the Tea Arthur. 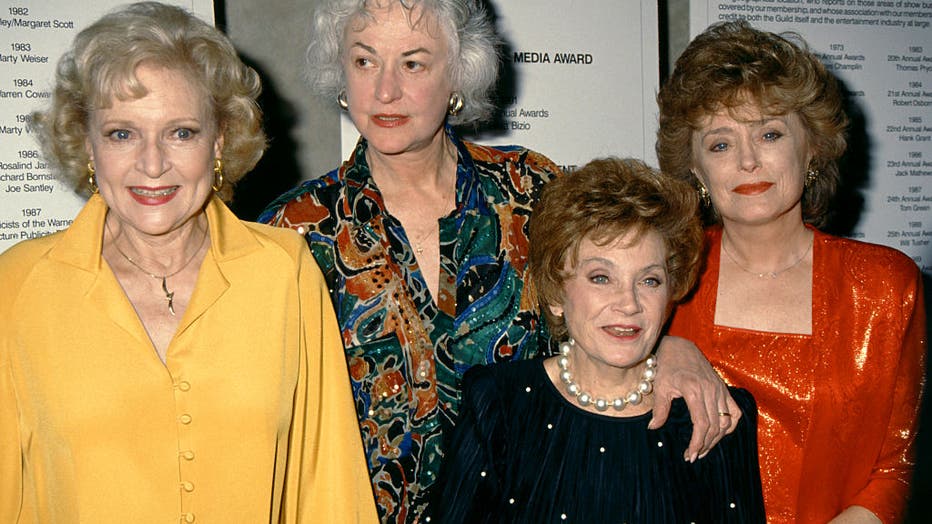 Aside from the kitchen, you can also bask in the sun on the lanai or stroll through Shady Pines on your way to the mech store, which will offer new, exclusive Golden Girls merchandise.

Although the tickets have yet to go on sale, Bucket Listers has created a waitlist for those interested in the Golden Girls experience.

Estelle, Bea and Rue all passed away between 2008 and 2010, leaving Betty as the lone survivor from the main cast for more than a decade.