The longtime show host has rehearsed what he'll tell fans in his final goodbye.

“I’ve kind of in my mind rehearsed it already,” Trebek said in an interview with ABC.

“What I would do on that day is tell the director, ‘Time the show down to leave 30 me seconds at the end,’” he continued.

During that time, Trebek, who has hosted “Jeopardy!” since 1984, said he plans to tell his beloved fans goodbye and to be kind to his successor.

“I will tell people don't ask me who is going to replace me because I have no say in that whatsoever,” Trebek said.

“But I'm sure if you give them the same love and attention and respect that you have shown me for the past 30-however-many years, then they will be a success.” 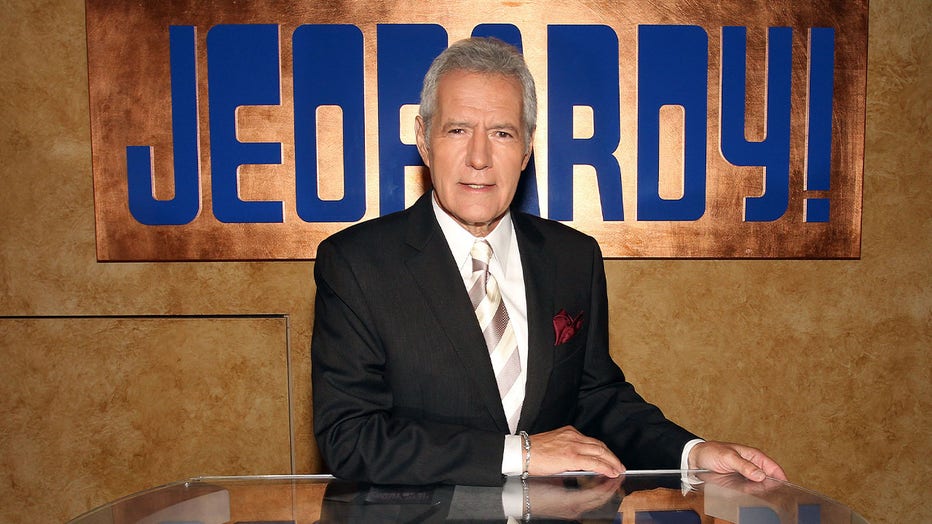 FILE: Host Alex Trebek poses on the set at Sony Pictures for the 28th Season Premiere of the television show "Jeopardy" on September 20, 2011 in Culver City, California. (Photo by Frederick M. Brown/Getty Images)

He continued: "Until we meet again, God bless you and goodbye."

Trebek was diagnosed with stage 4 pancreatic cancer in March of last year. Since then, he’s received several rounds of chemotherapy and has been very open with fans about his prognosis.

While Trebek isn’t sure when his last episode of the show will be filmed, he told ABC the unwavering support from fans has kept him going.

“People all over America and abroad have decided they want to let me know now, while I'm alive, about the impact that I've been having on their existence," he said.