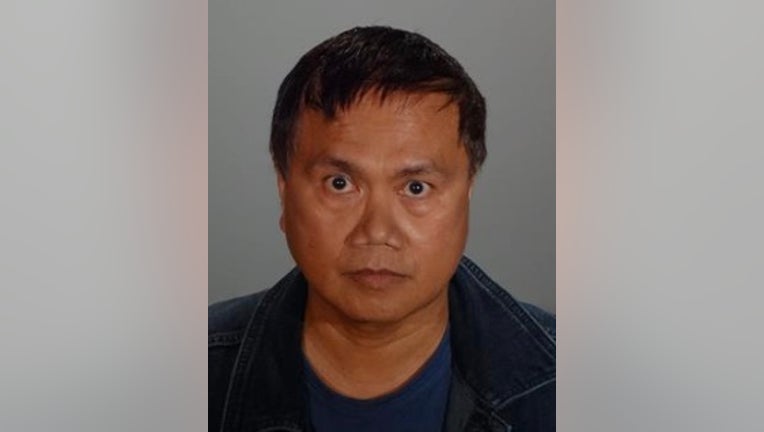 GLENDALE, Calif. - A Glendale barber was arrested for sexual battery after he allegedly made sexual advances toward a longtime client during his haircut appointment last month. Now, police are asking more victims to come forward.

The Glendale Police Department said they were contacted by a victim just after 9 p.m. on March 2.

Investigators said that evening, the victim went to his longtime barber for an appointment that was scheduled for 5 p.m. During his appointment, the male victim alleges his barber offered him a massage, which is something he had not offered before.

During the massage, the victim says the barber touched his client’s groin area. The man rejected his barber’s advances, paid for his haircut, and left the salon.

The suspect, 61-year-old Rey Domingo, made a confession to a Glendale PD detective during the investigation, officials said.

On April 1, Domingo was arrested on a sexual battery charge.

The department believes there may be other victims.

Anyone who has been sexually assaulted by Domingo or has any information is asked to contact Glendale PD’s Assaults Bureau at 818-548-3106. Those who wish to remain anonymous can submit tips online.