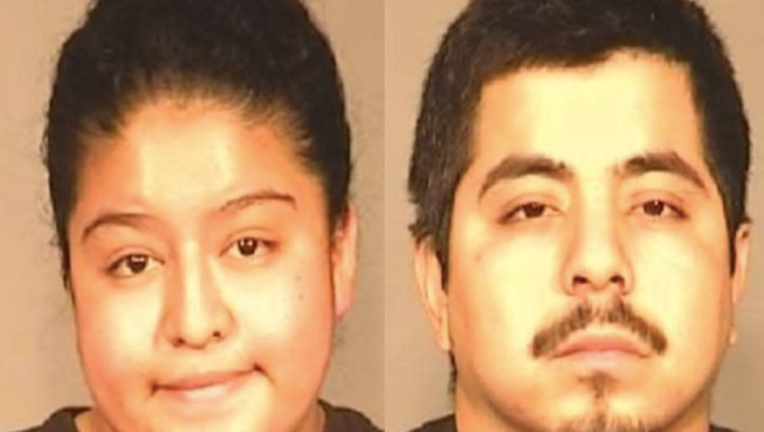 A California woman and her boyfriend were charged Monday with the murder of her 18-year-old sister and 3-week-old niece who were shot in their Fresno home out of jealousy and sibling rivalry in September, authorities said.

Yarelly Solorio-Rivera, 22, and Martin Arroyo-Morales, 26, were each charged with two counts of murder and a special circumstance of multiple murders in the Sept. 24 killings of Yanelly Solorio-Rivera and her baby, Celine, Fresno County District Attorney’s Office said in a statement.

Yarelly Solorio-Rivera also was charged with two enhancements of "personal and intentional discharge of a firearm causing death."

She and her boyfriend allegedly agreed to kill her sister and she fired a 9mm handgun multiple times as her sister and niece slept, killing them both, prosecutors said.

It wasn’t immediately known if Solorio-Rivera and Arroyo-Morales have retained attorneys who could speak on their behalf. They are scheduled to be arraigned Tuesday.

Fresno police arrested the couple last week and they are being held at the Fresno County Jail on a $2 million bond. 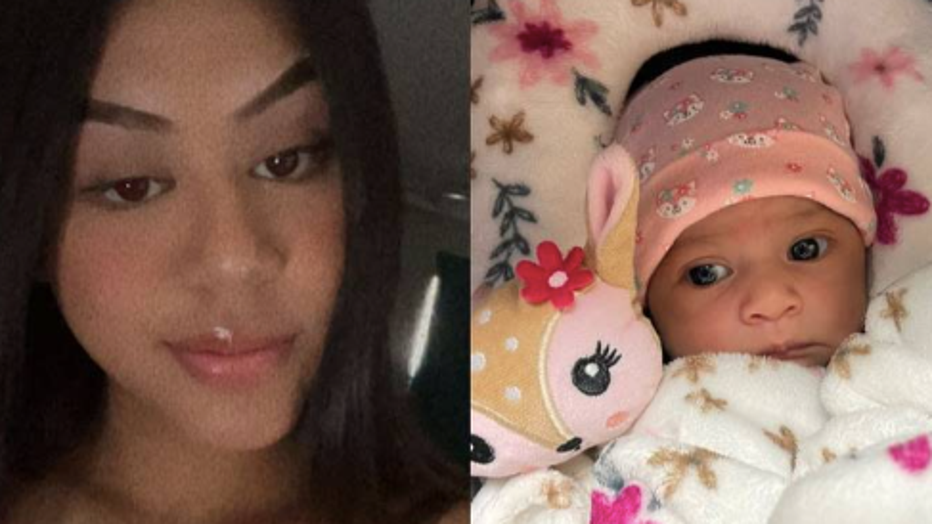 Fresno Police Chief Paco Balderrama said after the arrests that when officers arrived they found Yanelly Solorio-Rivera shot to death in her bed with her baby Celine in her arms. He said that the motive was jealousy and sibling rivalry.

"The murder scene was traumatic for all officers, detectives, EMS personnel, and crime scene technicians who responded to the scene," he said.

He said detectives recovered surveillance video of a man leaving the home in a rural part of Fresno who later was identified as Arroyo-Morales, who Balderram described as a "verified gang member."

If convicted of all charges, they face life without the possibility of parole or the death penalty.

"The District Attorney’s Office is currently conducting the necessary analysis on whether to seek the death penalty and will make an announcement on that decision at a later date," officials said.