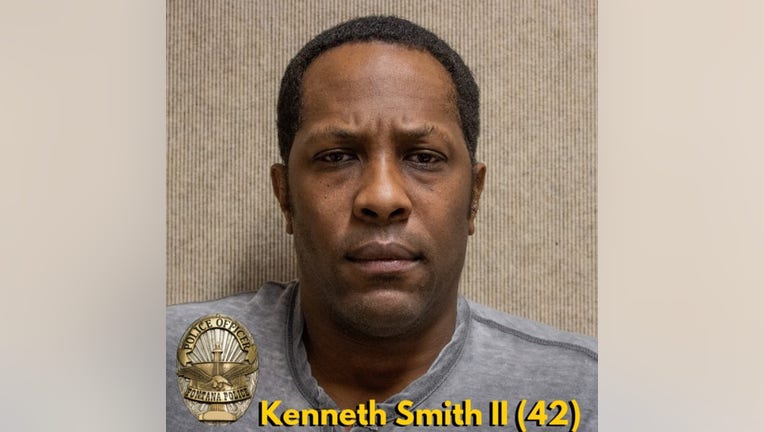 During the execution of the search warrant, several electronic devices were seized by police. Smith was found to be in possession of a large number of child pornographic images and video, including those of children in compromising positions, Fontana police said.

Police believe there could be more victims and are asking the public for help. Anyone with information regarding this case is asked to call Detective Moyer with the Fontana Police Department at 909-350-7168.