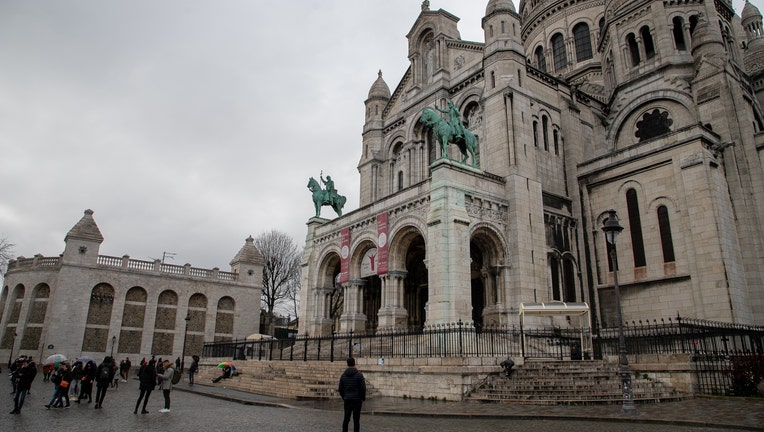 PARIS, FRANCE - MARCH 14: A view at the The Sacre Coeur basilica at Montmartre on March 14, 2020 in Paris, France. Due to a sharp increase in the number of cases of coronavirus (COVID-19) declared in Paris and throughout France, several sporting, cul

French Prime Minister Edouard Philippe announced that France is shutting down all restaurants, cafes, cinemas and non-essential retail shops, starting Sunday, to combat the accelerated spread of the virus in the country.

He said grocery stores, pharmacies, banks and other public services including transport will be allowed to remain open.

French authorities had already shut down all schools, banned gatherings of more than 100 people and advised people to limit their social life. Philippe said these measures were “not well implemented.”

Click here for the latest news on the coronavirus

“We must show all together more discipline,” he added.

Philippe confirmed that nation-wide municipal elections will go ahead as planned on Sunday but with special measures to keep people at a safe distance and clean shared material. 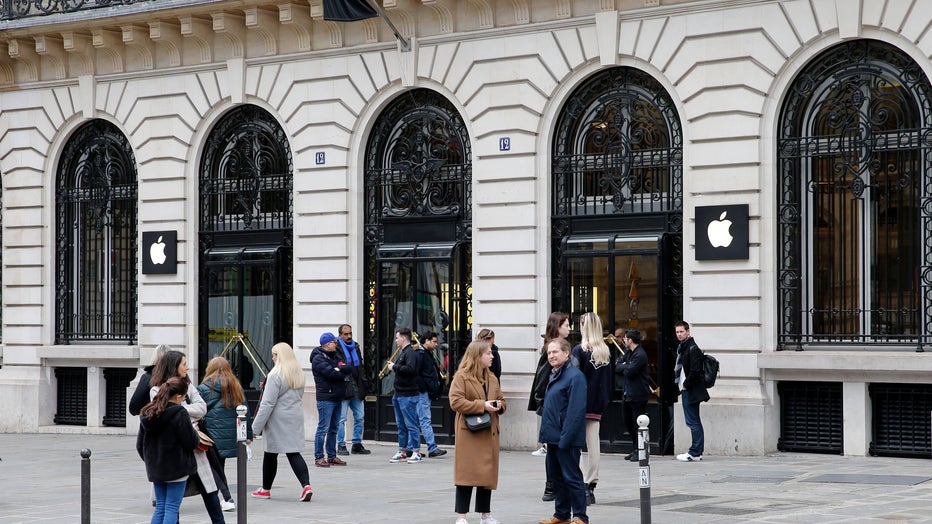 PARIS, FRANCE - MARCH 14: Apple Store Opera store is closed due to the Coronavirus outbreak on March 14, 2020 in Paris, France. Due to the Covid-19 pandemic, Apple is closing its stores all over the world, except for China. Tim Cook, the boss of the

Health authorities said more than 4,500 cases have been confirmed in France on Saturday, including 91 deaths.

The Eiffel Tower, the Louvre Museum, the Versailles Palace and other iconic monuments in Paris have been closed “until further notice” as part of the French government’s response to the COVID-19 pandemic.

France has banned all gatherings of more than 100 people, reducing the threshold from a previous level of 1,000 people, as the virus has infected at least 3,600 people in the country and is spreading fast.

On Saturday, Paris terraces and shopping streets were crowded with Parisians, while tourist sites, like the Montmartre neighborhood, appeared almost empty.

France is going ahead with nationwide municipal elections on Sunday but has ordered special measures to keep people at a safe distance and clean shared material. French President Emmanuel Macron ordered all schools to be closed starting on Monday and asked companies to allow workers to stay home.