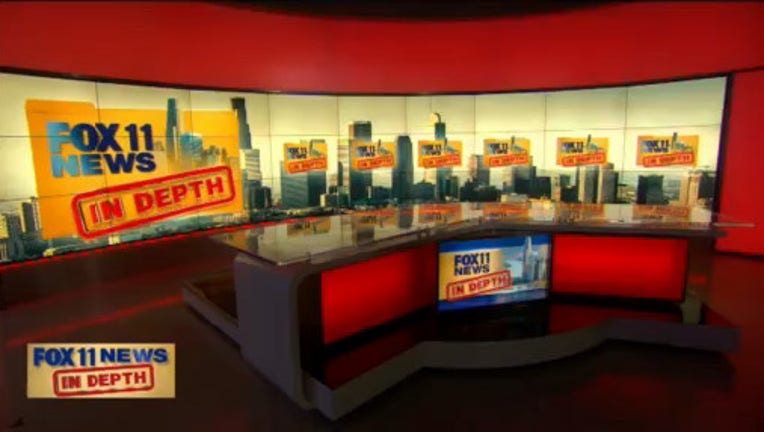 The allegations of sexual harassment and assault against Film Producer Harvey Weinstein lit a fire under the women’s movement. Now, more and more women are joining the fight on a wide range of issues, from equal pay to equal power in government and business.

SEGMENT B:  “The Presence of Their Absence”

The Nazis killed millions of people during the Holocaust, and still today, there are so many families dealing with that loss. In many cases, they don't really know what happened to their loved ones. But a man from Los Angeles, Fred Zaidman, wanted to find out more about his family. So he traveled to Poland to do some investigating. What he discovered is the subject of an acclaimed new documentary called "the Presence of their Absence."

Donna Kanter is the Writer/Producer/Director of the film. Also here to talk about their experiences are two Holocaust survivors, Adela Manheimer and David Lenga.

The recent mass shootings in Gilroy, California, El Paso, Texas and Dayton, Ohio have once again raised the issue of hate in America. And, once again, we're asking questions like, how do you stop it? Today we ask that question of a woman who now lives in Los Angeles, after surviving Hitler's holocaust. Estherleon Schwarz has a novel solution based on a fundamental belief that people are not born to hate... they learn it.

We preview our latest Podcasts, and have a final word from our guests.