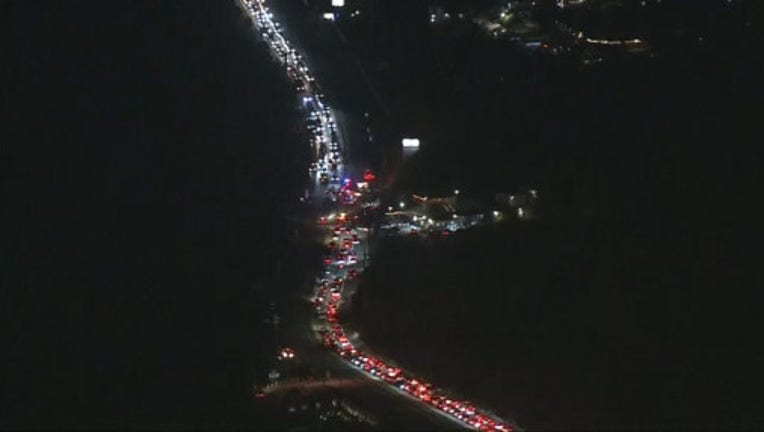 MALIBU, Calif. - Four people were injured and traffic along Pacific Coast Highway was backed up for miles as officers cleared the site of a collision Sunday evening. 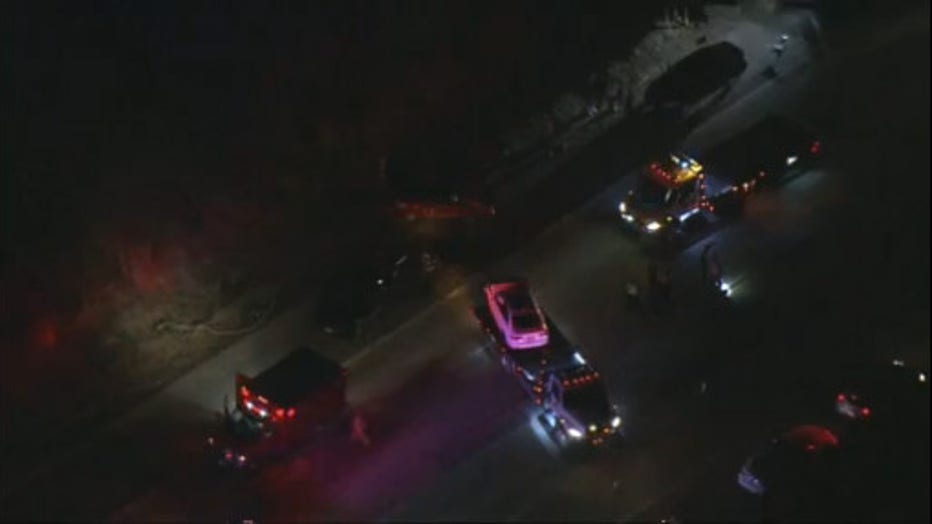 Four people were transported to the hospital with non-life-threatening injuries, according to sheriff's officials.

All lanes reopened just before 7 p.m.