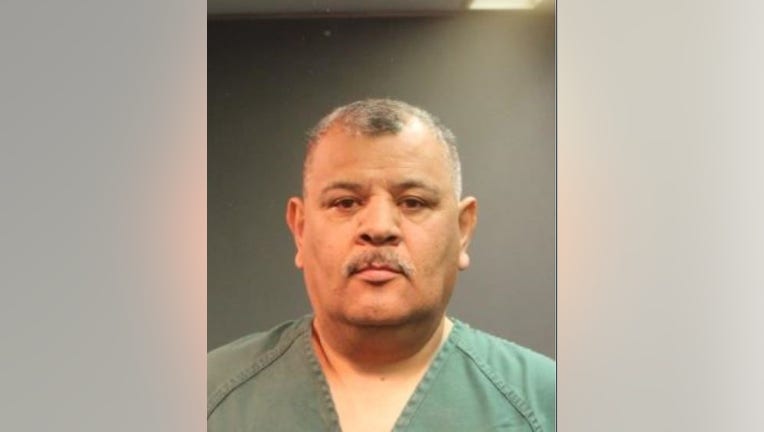 SANTA ANA, Calif. - A former welding instructor at Santa Ana College has been charged with molesting a 15-year-old high school student in his class, and investigators put out a call on Wednesday for the public's help in identifying possible additional victims.

George Moreno, who is now employed by the Riverside County Office of Education as a welding instructor at Allessandro High School in Hemet, was arrested at his workplace Tuesday on a warrant charging him with four felony counts of lewd acts on a child 14 or 15, according to the Orange County District Attorney's Office.

Moreno, 59, of Cherry Valley, taught welding at Santa Ana College from 2007 to 2018. Students at Middle College High School, which is located on the SAC campus and is part of the Santa Ana Unified School District, were enrolled in his classes during that period, according to police and prosecutors.

The alleged victim came forward to Santa Ana police in August, alleging Moreno had molested her, starting in 2015, when she was 15, prosecutors said. The woman said it happened multiple times on campus over three years, prosecutors said.

Investigators asked anyone with information to call Santa Ana police detective Gerry Corona at 714-245-8343, or email him at Gcorona@santa-ana.org.